Direct Flights to Newark and Minneapolis This Summer 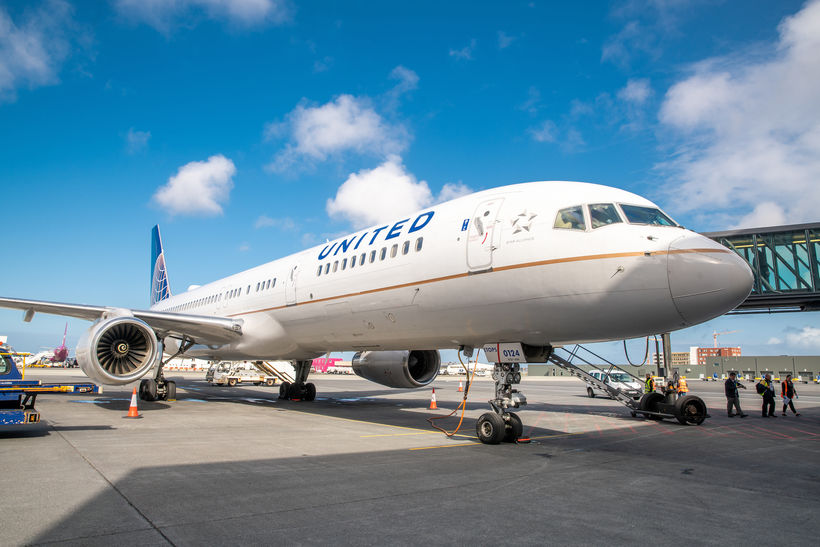 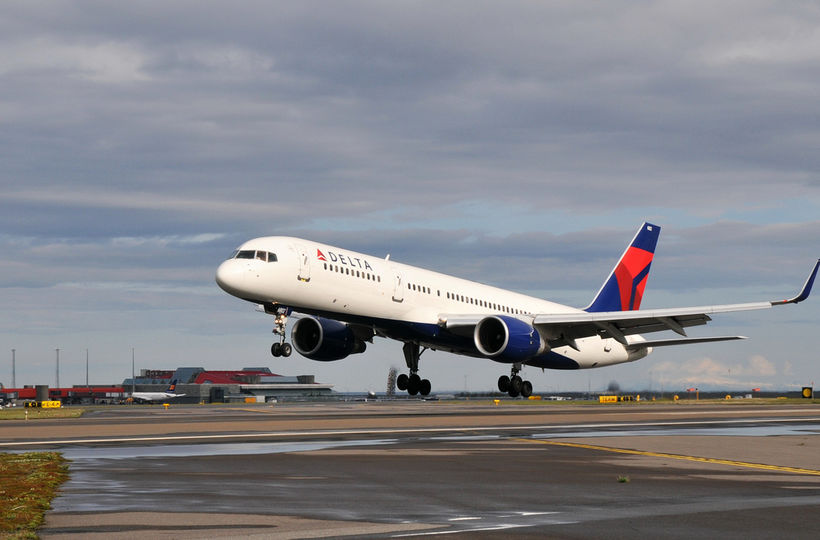 Delta Air Lines will be offering direct flights between Keflavík and Minneapolis this summer. Ljósmynd/Aðsend

According to Roberto Ioriatti, Delta’s vice president of the transatlantic route, Delta offers up to 5,400 seats a week between Iceland and the US at the peak of the season. Delta flies year-round between New York’s JFK Airport and Keflavík International Airport.

United Airlines has offered seasonal service to Iceland from Newark before. For this route, Boeing 757-200 aircraft will be used, able to seat 169 passengers.

Bob Schumacher, the airline’s managing director for the UK, Ireland, Iceland and off-line sales, states that United Airlines is very pleased to offer direct flights between Newark and Iceland this summer. “The flight not only offers our customers a convenient arrival time in New York City, but also the option of connecting flights to more than 70 destinations in the US, Canada, Mexico, the Caribbean or Central America.”

The United Airlines flight will leave Keflavík International Airport at 11:55 am daily and land in Newark at 2:05 pm the same day. The return flight leaves Newark at 10:40 pm and lands in Iceland at 8:20 am the following day.

US citizens made up the largest group of tourists visiting Iceland in the past year. Between March 2018 and February this year, 685,000 of them visited Iceland by air, mbl.is reports.