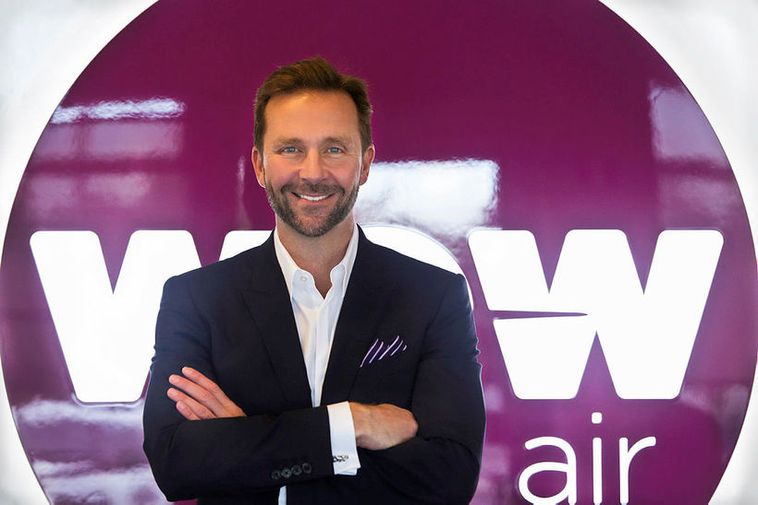 Icelandair Group has decided that its possible involvement in WOW air’s operations, as announced on 20 March 2019, will not materialize. Therefore, all discussions between the parties have been cancelled.

Yesterday WOW air released a statement saying that a majority of WOW air Bond Holders and other creditors of WOW air are in advance discussions with the aim of reaching an agreement on a voluntary restructuring including an agreement of converting current debt into equity and fund the company towards long term sustainability.

According to mbl.is, CEO of WOW, Skúli Mogensen is doing his utmost to save the company from bankruptcy. Almost all WOW air planes kept to schedule today except for a delayed flight to Gatwick due to technical problems.