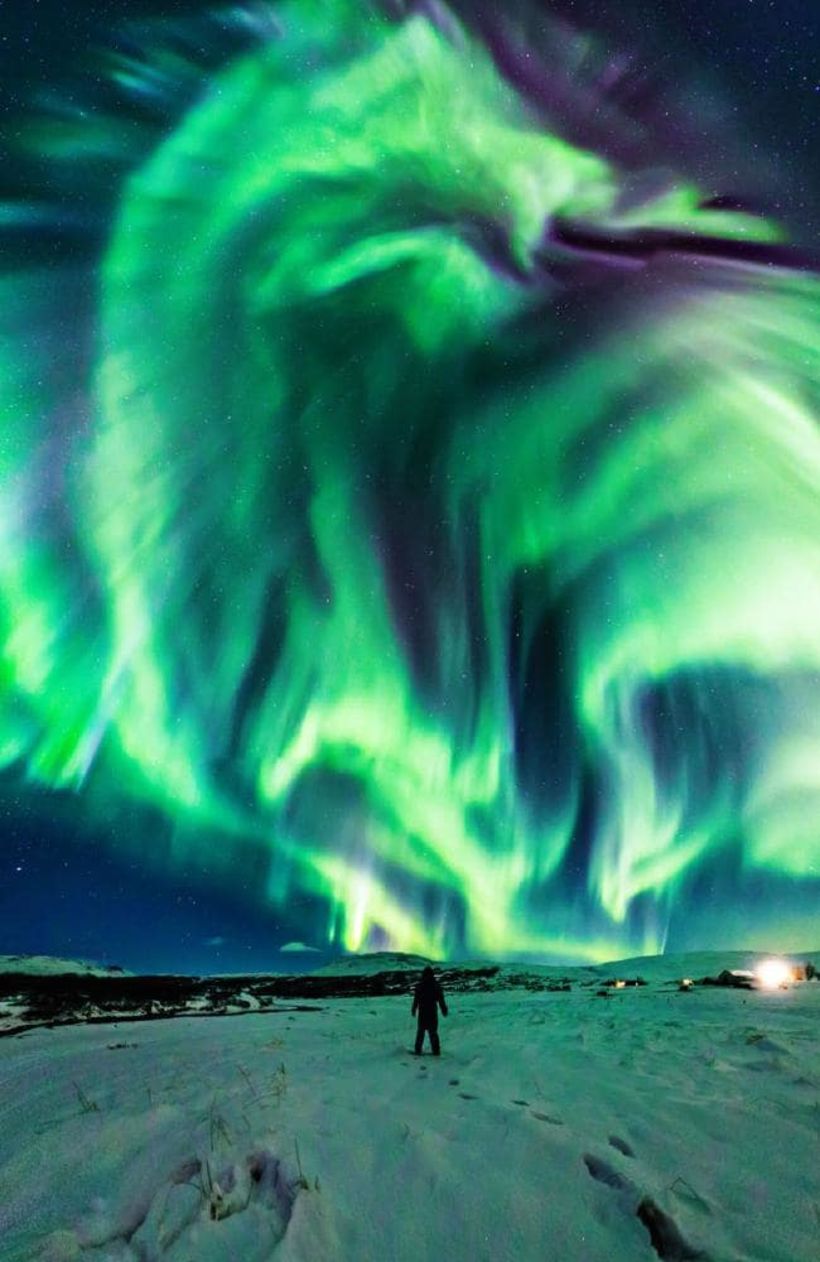 The image shows a giant dragon in the sky. Jingyi Zhang & Wang Zheng/NASASource:Supplied

NASA posted up a stunning image of a dragon-shaped aurora in Iceland's winter sky on February 18th.

"The aurora was caused by a hole in the Sun’s corona that expelled charged particles into a solar wind that followed a changing interplanetary magnetic field to Earth’s magnetosphere,"  NASA reported.

The photo was captured by photographers Jingyi Zhang and Wang Zheng and it clearly shows a huge dragon-like creature in the night sky.

This is not the first time that strange images have appeared in the auroras above Iceland. 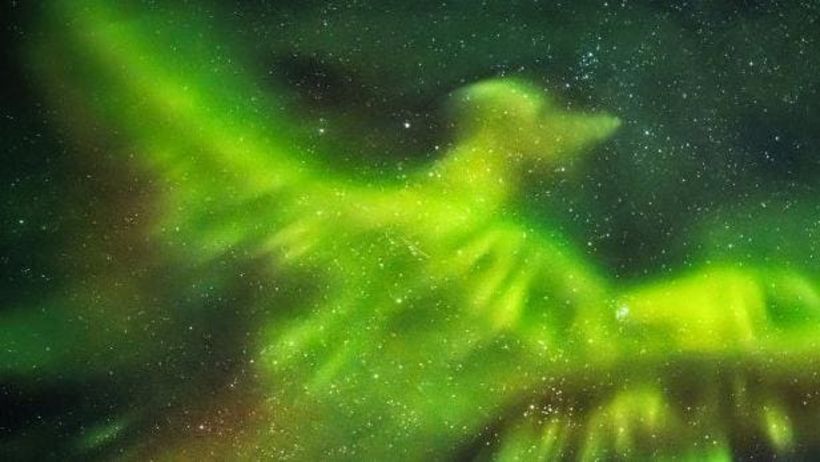 A similarly impressive snap was captured over Reykjavik, Iceland back in 2017. Photo/ SWNSSource:Mega

In 2017 a griffin-like image was captured over Reykjavik and a recent image taken by Scottish snapper Graeme Whipps in Iceland shows a giant-like face in the sky. 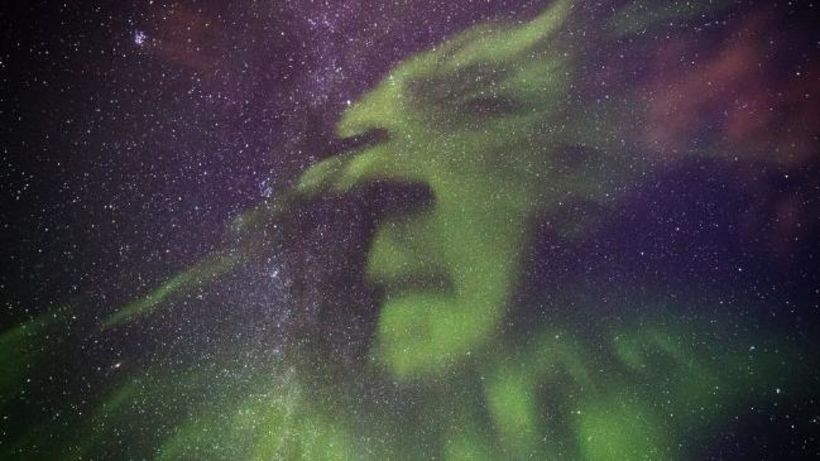 Now all that is needed is someone capturing an image of a bull in the sky! If any of our readers find a bull-like aurora and manage to get a photo of it, please send it to icelandmonitor@icelandmonitor.is! 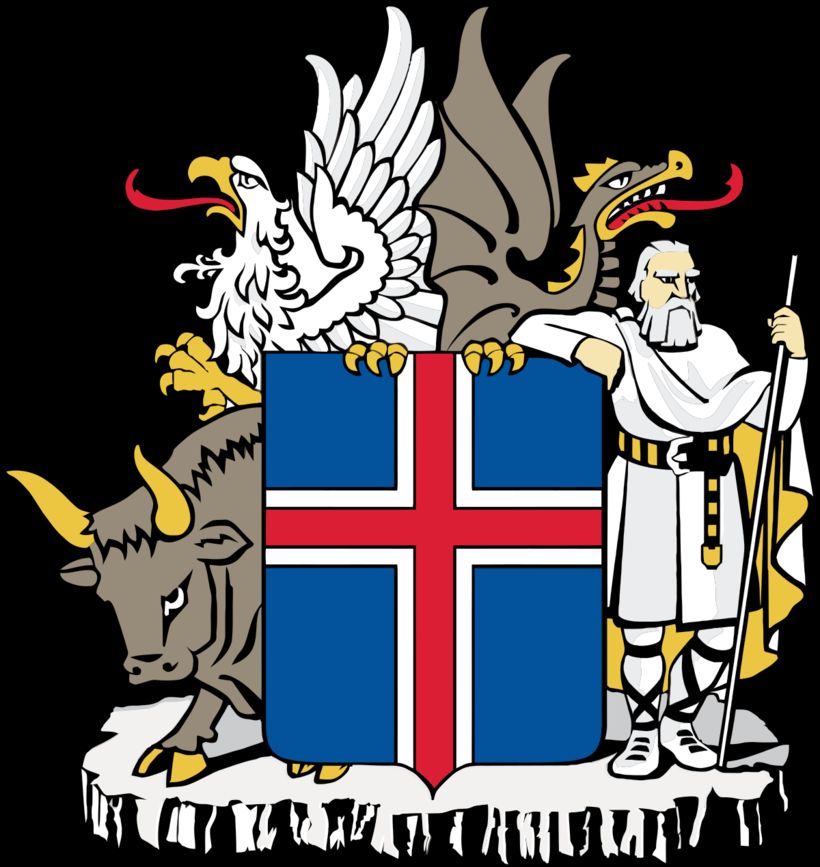 The coat of arms of Iceland displays a silver-edged, red cross on blue shield. This alludes to the design of the flag of Iceland. The supporters are the four protectors of Iceland standing on a pahoehoe lava block and are from left to right: a bull, a griffin, a dragon and a giant. Photo/Wikipedia