Over 200 tonnes of salmon imported to Iceland per year 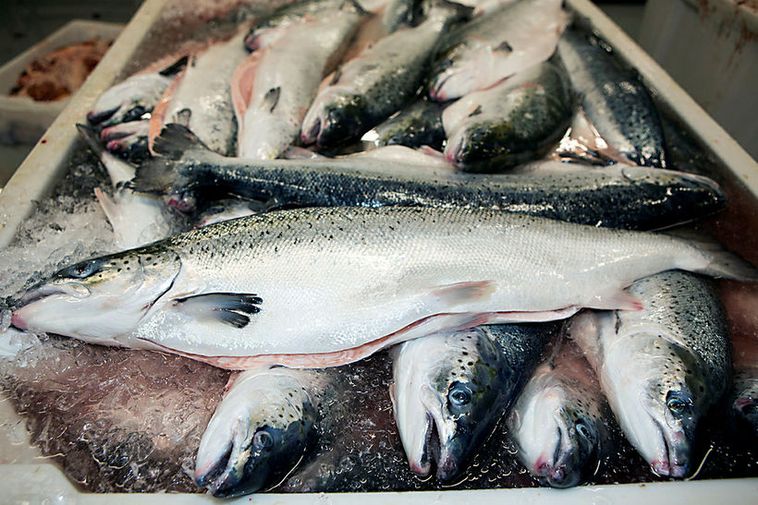 Despite almost 20 thousand tonnes of salmon and trout are produced in Iceland per year there are still over 200 tonnes of fresh salmon imported to Iceland.

Most of that fish comes from the Faroe Islands. This is reported by today's Morgunblaðið.

The market for salmon products is growing fast in Iceland just like in its neighbouring countries.

Salmon farms however have come under fire in Iceland. Fish farming is a growing industry in Iceland but open net fish farms have been a topic of debate in the country due to their impact on the surrounding marine environment.