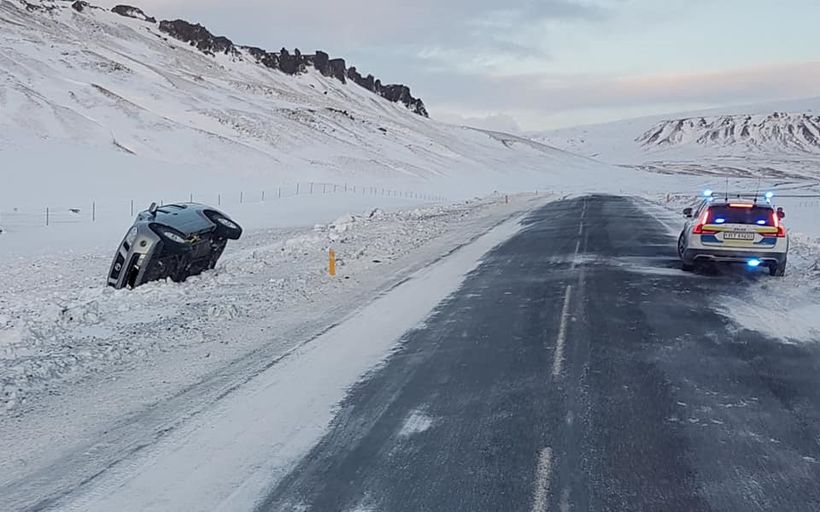 A regular occurrance in South Iceland, cars spinning off the road due to ice or snow. Photo/Þorleifur Eggertsson

South Iceland is one of the most explored areas by tourists but local police are very worried about tourists driving in conditions they are not used to. This needs to be addressed, they say.

Among tourists driving around South Iceland this winter are tourists from countries where it seldom or never snows, and they're not used to icy roads either. Some tourists have very little experience of driving in general and police particularly worry about those who speed in some of the worst conditions that can occur in Iceland.

Chief of South Iceland Police, Sveinn Kristján Rúnarsson says speaking to Morgunblaðið that these problems need to be addressed both by increasing patrol and offering more service. 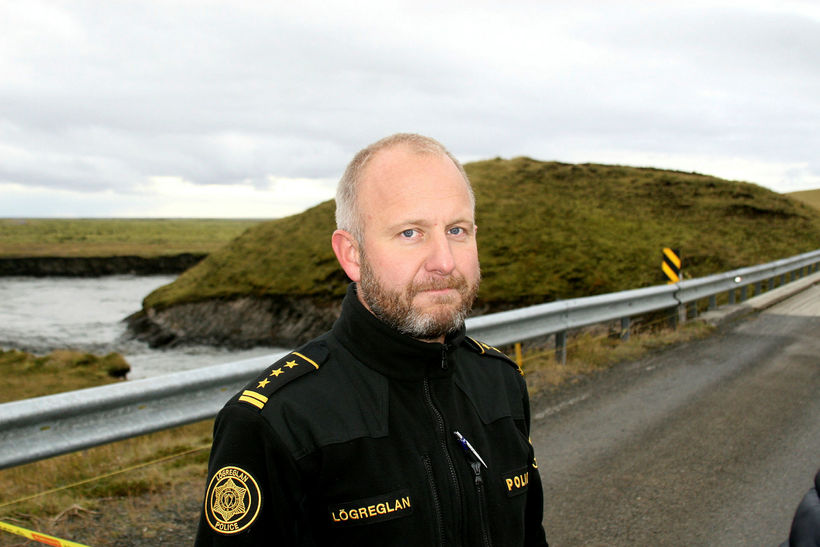 Tourists from Asia make up the greatest amount of tourists to Iceland during the winter months and have very little experience.  This is causing concern for local police. Since January 1st until last Monday he counted 106 road accidents that were reported, people having car crashes, going off the road or overturning cars.

He says that part of the problem is people just driving too fast for the road conditions. 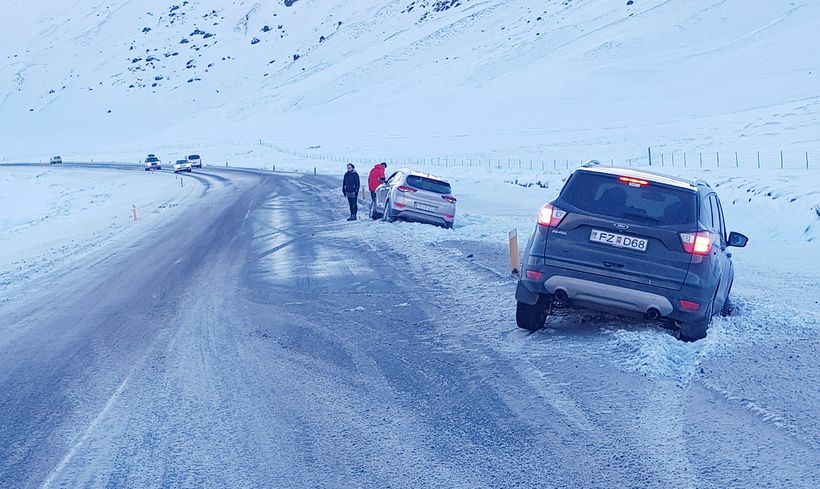