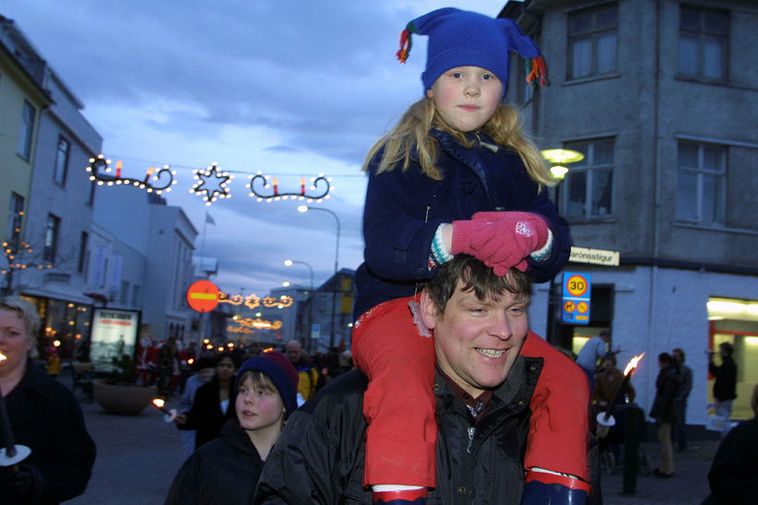 You've arrived in Reykjavik and everything is closed. But fear not, here's a guide to what's open and what isn't during the holidays.

Icelanders mostly eat their festive meals at home and don't go to restaurants over the holidays but you'll find many hotel restaurants open including Hlemmur Square and Kex Hostel. To see which restaurants are open and which aren't click HERE for information.

As melting away in hot water under when it’s cold outside is a favourite hobby of many an Icelander, holiday closing of swimming pools is minimum. In Reykjavik all swimming pools will be open until noon on 24. December. Vesturbæjarlaug, Árbæjarlaug and Laugardalslaug swimming pools will all open from 12-18 on 26. December, for those with a Christmas swim tradition.

Most swimming pools are open to from 8:00 or 9:00 until noon on New Year’s Eve. All of them are closed on 1. January except Laugardalslaug, which is open from 12-18

A visit to a swimming pool is popular in Iceland, even in the freezing cold winter. Photo: Iceland Monitor/Ernir Eyjólfsson

Public transportation, Strætó, is limited over the holidays. Some of the regular buses do not drive on holidays, others are limited in the time they drive. Further information on the website of Strætó.

Krónan stores will all be open 9-15 on 24. December and 9-16 on 31. December. All their stores are closed on 25. December and 1. January. All of them are closed on 26. December except stores Breiðholti, Grafarholt, Hamraborg, Hvaleyrarbraut, Nóatún, Vallakór in the greater Reykjavik area, and Krónan in the Westman Islands.