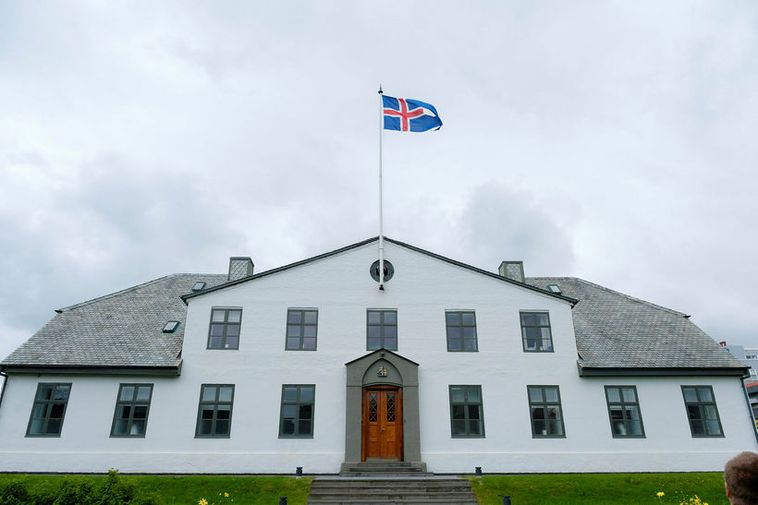 The government is holding a crisis meeting today at Stjórnarráðið. mbl.is/Kristinn Magnússon

According to mbl.is sources, the Icelandic Government is holding a meeting this afternoon to discuss the situation that has arisen in Patreksfjörður and Tálknafjörður in the West Fjords after operator licences for two salmon farming companies were revoked.

Last week the Complaints Committee on Environmental and Resources reversed a decision made by the Environment Agency to grant permission to two companies, Arctic Sea Farm and Fjarðarlax with sea pens in Tálknafjörður and Patreksfjörður.

Several ministers within the government have expressed their concern over the matter which involves massive job losses.  Conservationists say that the salmon farms will cause great harm to the environment with salmon escaping to Iceland's rivers, pollution around the salmon pens and rise of infectious diseases and lice infestation.