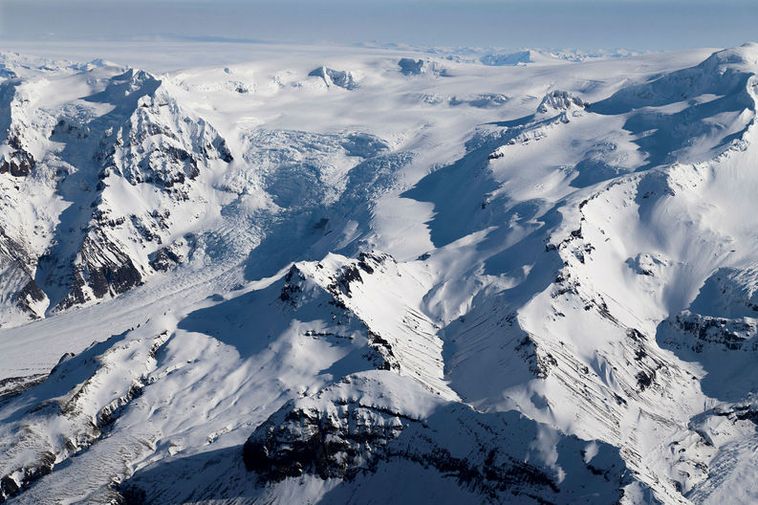 The Department of Civil and Emergency Management in Iceland have issued a new status for Öræfajökull volcano saying that it shows clear signs of unrest.

The department says in the statement that Öræfajökull volcano is showing clear signs of unrest with an inflation phase for at least a year and a half. The inflation is ongoing and it is reflected by increased seismic activity and characteristic deformation pattern. There are no signs of decrease in the inflation rate or the seismicity. The state of unrest persists despite a decrease in geothermal activity since last December.

Related: Öræfajökull could paralyse all air traffic in Europe

The source causing the inflation is most likely injection of new magma. The volume change since the start of the unrest is of the order of magnitude of 10 million m3 (about 0.2 m3/sec) comparable to the intrusion activity in Eyjafjallajökull some years before the eruption in 2010