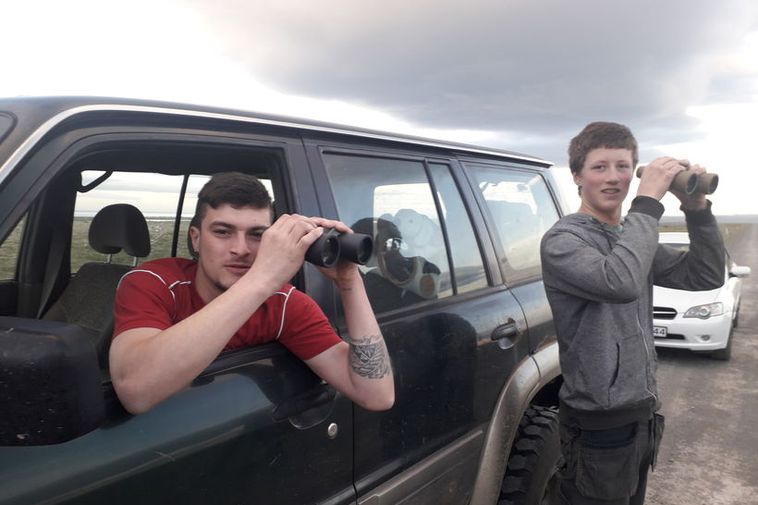 A great number of people have arrived at Melrakkaslétta peninsula in North East Iceland after police received notification that a polar bear had been spotted in the northernmost part of the area.

Two French hunters reported seeing the animal. Polar bears are not native to Iceland but occasionally swim or drift across to Iceland from Greenland. If they do manage to get to Iceland they are often near death and extremely hungry and dangerous.

The National Coastguard helicopter patroled the area last night but has found nothing yet. People are asked to call 112 emergency services if they see a polar bear and by no means approach it as they are very dangerous.