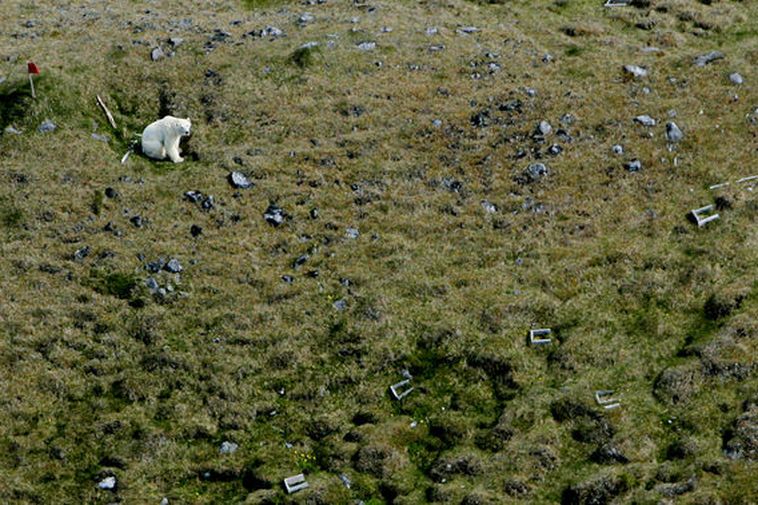 Image 1 of 2 A photo of a polar bear spotted in Skagafjörður, North Iceland in 2016. The polar bear was near a farm where children were playing. It was shot by local police. Rax / Ragnar Axelsson
Image 2 of 2 This is the area that's being surveilled for polar bears, Strandir. Golli / Kjartan Þorbjörnsson

The pack ice that is reaching the West Fjords is bringing with it the danger of polar bears. TF-SYN, the National Coastguard helicopter has been dispatched to the area to look for possible polar bears who can of course be extremely dangerous.

Polar bears are not native to Iceland at all, but sometimes drift to shore on pack ice. All polar bears who have walked onto Iceland's shores have been shot.

On board the helicopter are members of the West Fjords police and the Iceland Environment Agency.

The pack ice and a massive ice berg can now be seen from the Litla Ávík weather station in Strandir.