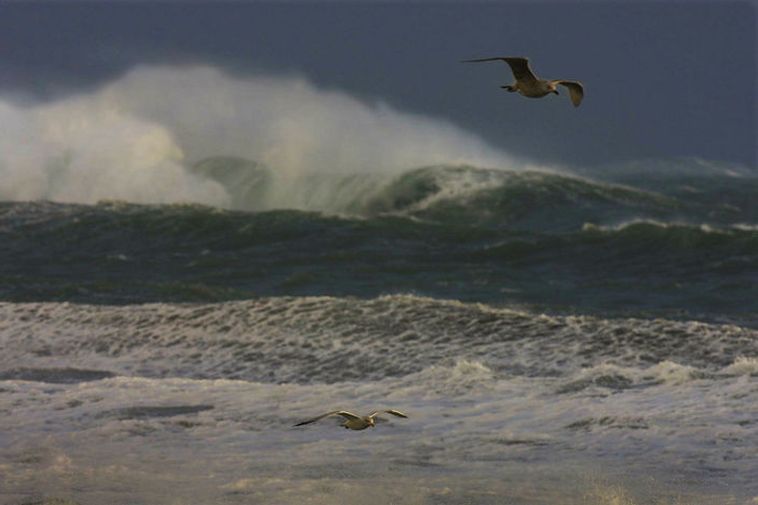 Police in Suðurnesjar in South West Iceland recently interfered with a tourist who had camped inside an old turf cabin in ruins at Hópsnes.

The man told police that he had been travelling in Iceland for three months and couldn't afford to stay anywhere else. He was told that he couldn't stay in the turf cabin and had to find other lodgings.