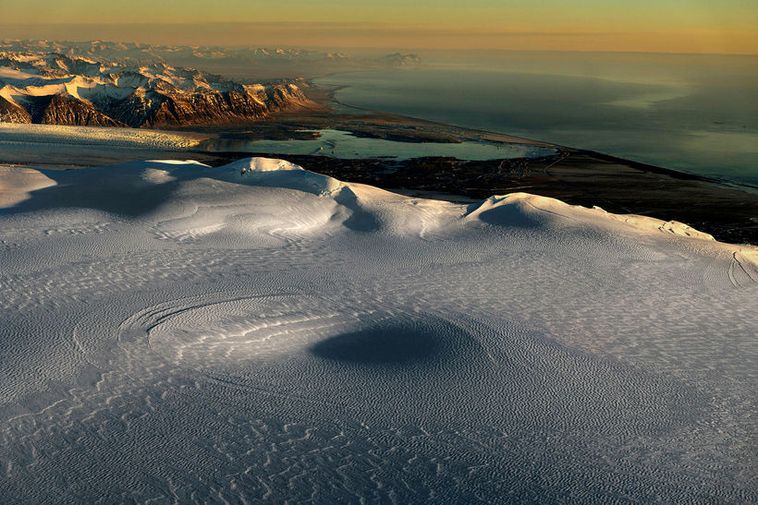 "Plenty of reason to monitor the course of events carefully." mbl.is/RAX

Seismic activity in Öræfajökull volcano continues. This month, fourteen earthquakes measuring over 1.2 have been detected.

An uncertainty level was declared in October and has yet not been lifted. Seismic activity has increased steadily since autumn 2016 and in the past few months it's been stronger than since measurements began four decades ago.

Geophysicist Páll Einarsson says in today's issue of Morgunblaðið that these earthquakes "are telling us that there's plenty of reason to monitor the course of events carefully."

Earthquakes measured this morning in Iceland