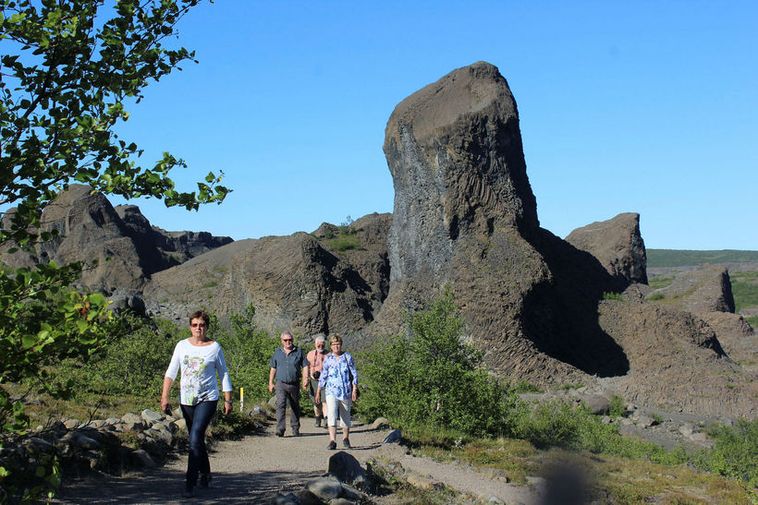 The Jökulsárgljúfur area in the Vatnajökull National Park will receive 210 million Icelandic kronas for amenities such as a car park, walking paths and toilets.

Toilets and viewing platforms will be constructed west of Dettifoss, Iceland's most powerful waterfall. This was revealed in a report in yesterday's edition of Morgunblaðið.