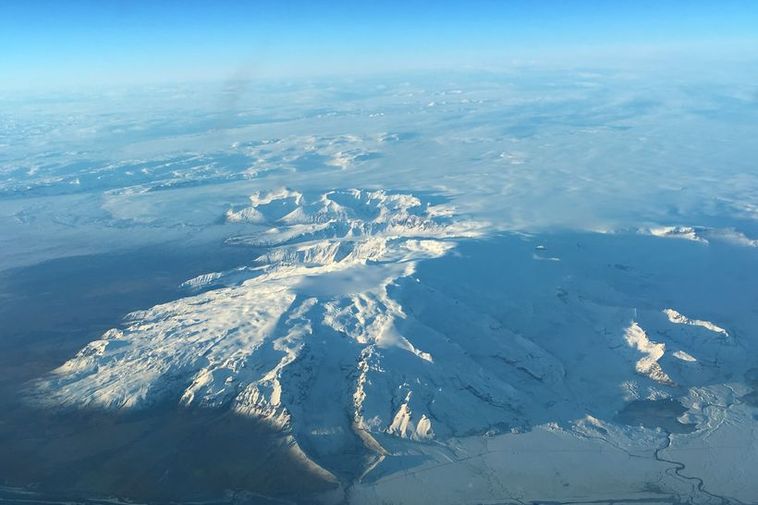 Image 1 of 2 The new caldera can be seen clearly on this image. Photo/Ágúst J. Magnússon
Image 2 of 2 Mynd/Eldfjalla- og Náttúruvárhópur Háskóla Íslands

A new caldera, measuring a diameter of one kilometres has been formed in this last week in Öræfajökull glacier, a caldera spotted via satellite images of the glacier.

Iceland's volcanoes may be getting ready to blow

According to the Iceland Met Office this caldera shows increased activity in Öræfajökull which is located in Vatnajökull, Iceland's largest glacier.

A great sulphuric stench has eminated from the river Kvíá last week.

Increased seismic activity has occured in the area in recent months, activity which has subsided in recent days. The volcano hasn't erupted since 1727. There are still no signs of an imminent eruption states an announcement from the Met Office. However, the safety code has been put up to yellow.