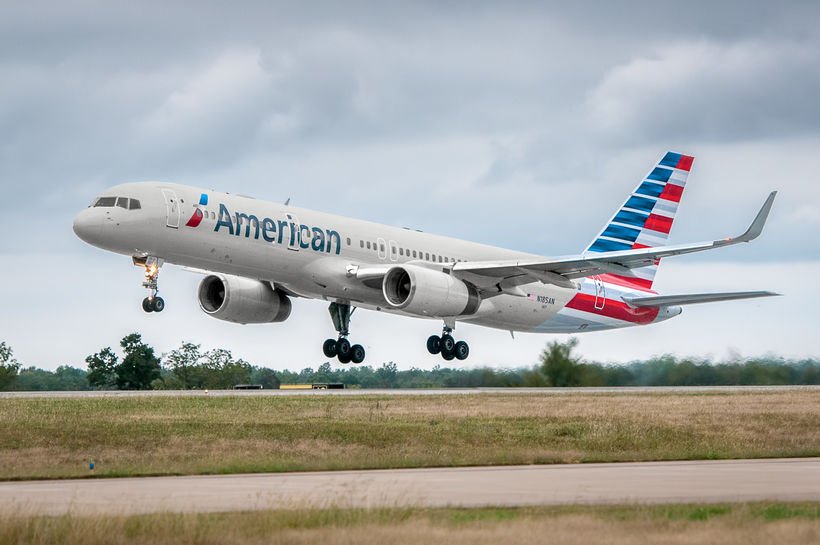 American Airlines will add direct service to Iceland in summer of 2018. Ljósmynd/Aðsend

“Reykjavik has become a very popular leisure destination and we look forward to giving our customers the opportunity to experience Iceland’s unique landscape of geysers, volcanos and hot springs with our new direct service next summer,” said Vasu Raja, vice president, Network & Schedule Planning in a statement. “The new destination complements our continued growth from Dallas-Fort Worth, including Rome and Amsterdam.”

The route will be flown on a 176-seat Boeing 757-200, featuring lie-flat Business Class seats.

The American Airlines will be the third US carrier to offer direct service to Iceland. Delta has been offering service to Iceland for some years now from New York and Minneapolis in the summer, and began year-round service between NYC-Iceland this year. United Airlines has also announced plans to offer direct service between New York and Iceland next summer.

The Icelandic carriers Icelandair and WOW Air offer direct service between Iceland and several destinations across the United States and Canada.