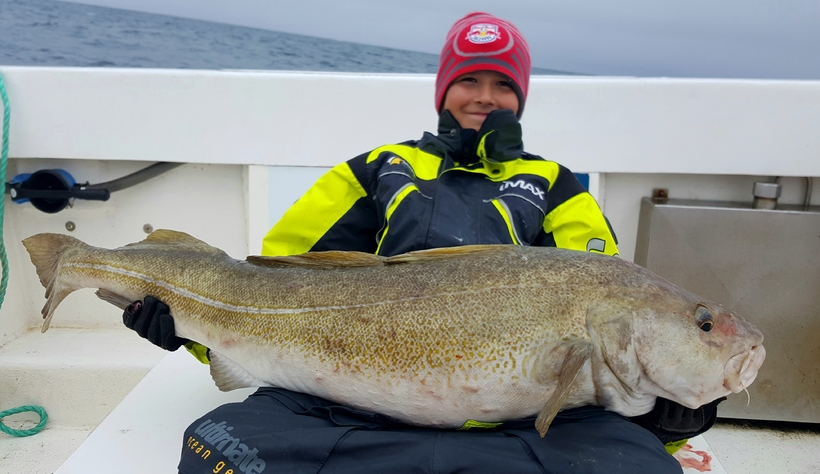 An 11 year old fishing enthusiast from Austria caught a catch of a lifetime by Suðureyri in Iceland’s West Fjords, a cod almost as big as himself. It weighed 20 kilos and 134cm, only 16cm shorter than the boy himself.

“This great cod was the first fish to bite,” says guide Róbert Schmidt. He has never heard of a kid that young catching a fish that big in his 10 years of guiding tourists in fishing trips with Iceland Profishing.

“He couldn’t really cope the poor boy, so I helped him land the fish. He was so happy, I think he’s still smiling!”

The boy and his family were on holiday in Iceland. “It was the boy that dragged his parents to Iceland for a holiday. He had read about the country and wanted to fish here. This was his dream vacation.” 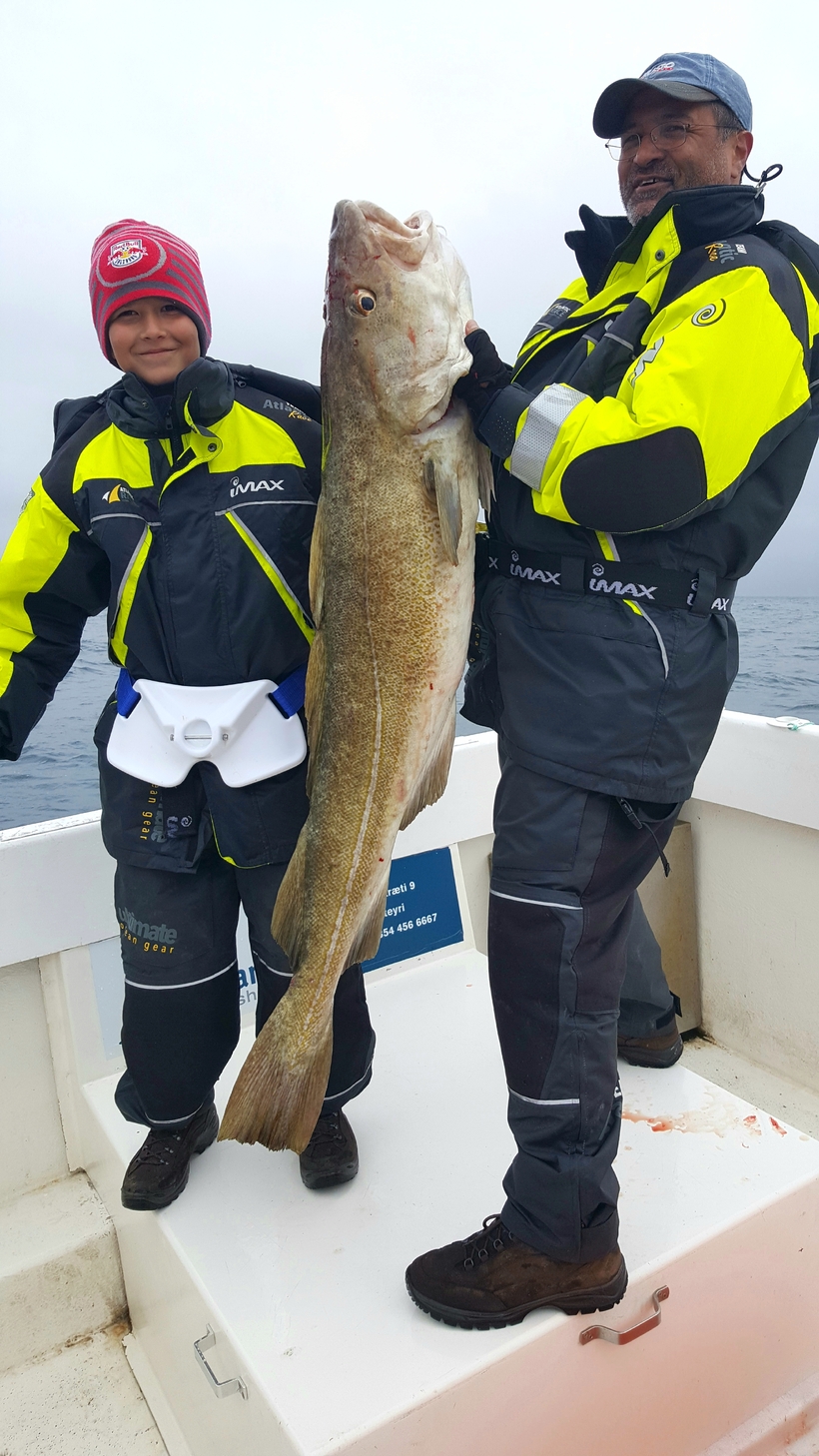 The fish was almost as long as the young fisherman who caught it. Photo/Róbert Schimdt