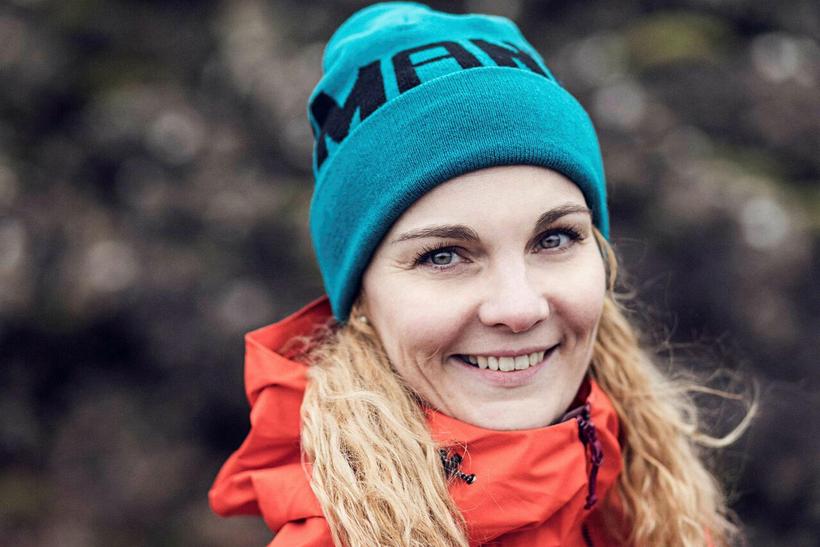 Icelandic mountaineer and explorer Vilborg Arna Gissurardóttir is currently at the base camp of Mount Everest and aims to climb to the top.  This will be her third attempt at conquering the mountain with her 2014 and 2015 attempts abrubtly halted due to the two largest natural disasters ever to take place there - an earthquake and an avalanche.

Gissurardóttir is one of Iceland's most famous mountaineers and has crossed the South Pole on cross country skis and she has made many expeditions in Greenland.

Gissurardóttir was climbing Mount Everest during both disasters and she says speaking to mbl.is that after the second attempt she became unsure of wanting to make another attempt. 16 people were killed in 2014 when an avalanche fell and 19 were killed in 2015 when an earthquake caused an avalanche that hit the base camp.

"When you experience something like that you lose the passion for climbing. But it's in my nature and it came back eventually. "

Her expedition began on April 11th. "It's certainly hard to start a third attempt. But I think that not making one would be even harder." 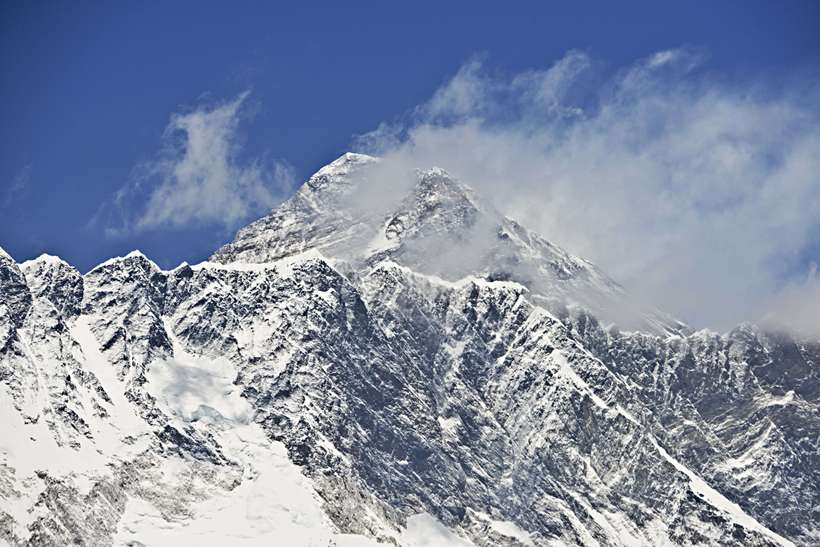 This time, Gissurardóttir will be making the attempt alone accompanied by a local expert, Tenjee Sherpa.

She's asked what people eat when they're climbing the world's highest mountain. "I usually eat natural yoghurt and fruit for breakfast and drink a cup of good coffee. Lunch is something light like a sandwich or root vegetables. At night, it's usually some sort of chicken curry or even a home-made pizza, and sometimes we eat my favourite, a sherpa stew that tastes just like the Icelandic meat soup! It's super nourishing."

See Vilborg Anna Gissurardóttir's advice on how to dress while hiking in Iceland here below:

Dressing for the great outdoors in Iceland