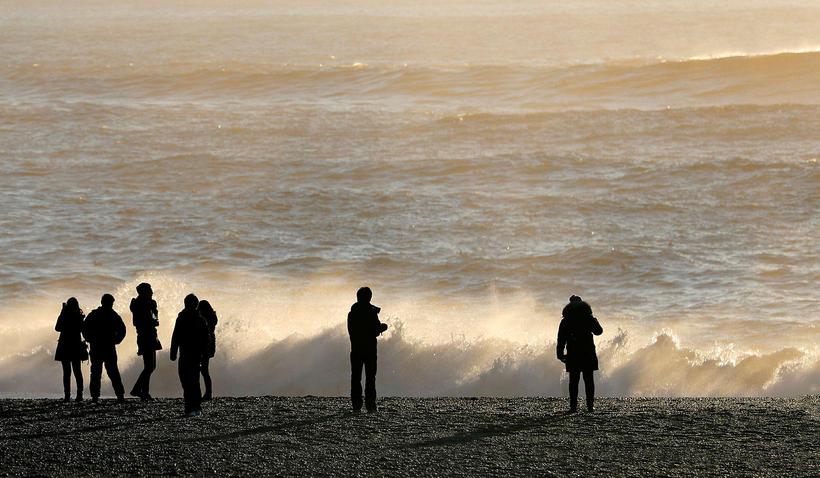 A tourist died in the dangerous waves at Kirkjufjara, which forms part of Reynisfjara beach last Monday. Even so, just days later, tourists are not reading the warning signs at the beach and when our reporter visited the beach yesterday, many of them were actually playing in the waves, laughing, totally oblivious to the danger.

As we have reported numerous times, there are sneaker waves at Reynisfjara which can knock people over and pull them out to sea, where they are helpless in the extremely strong undertow.  Three tourists have now drowned in the last few years at the beach. 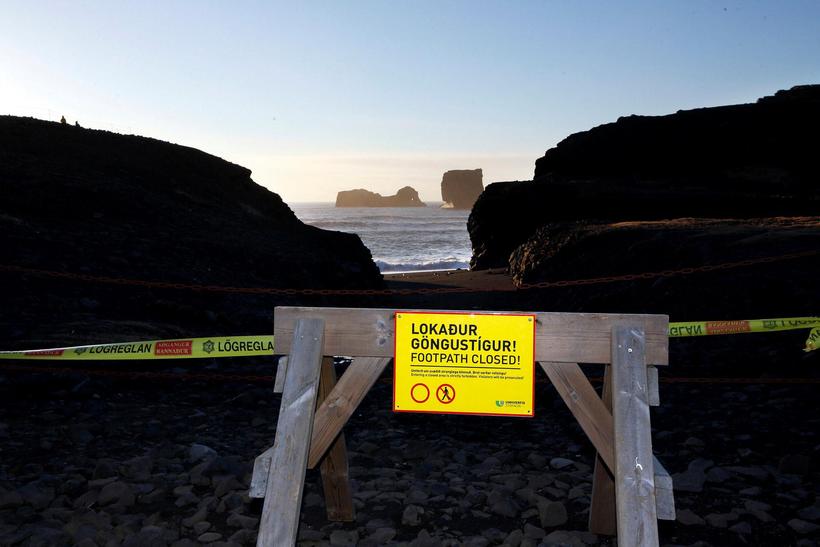 Four tourists from Singapore admitted to the reporter of our sister publication Morgunblaðið that they hadn't read the signs which you have to pass by when walking from the parking lot to the beach. They said that they saw that the waves were big and had run away from them when they hit so as not to get wet.

"Terrible situation" at Iceland's Reynisfjara beach - security to be improved

According to the staff at the local restaurant, Svarta fjaran, tourists disregard the police tape put up at the Kirkjufjara beach on Monday following the accident. 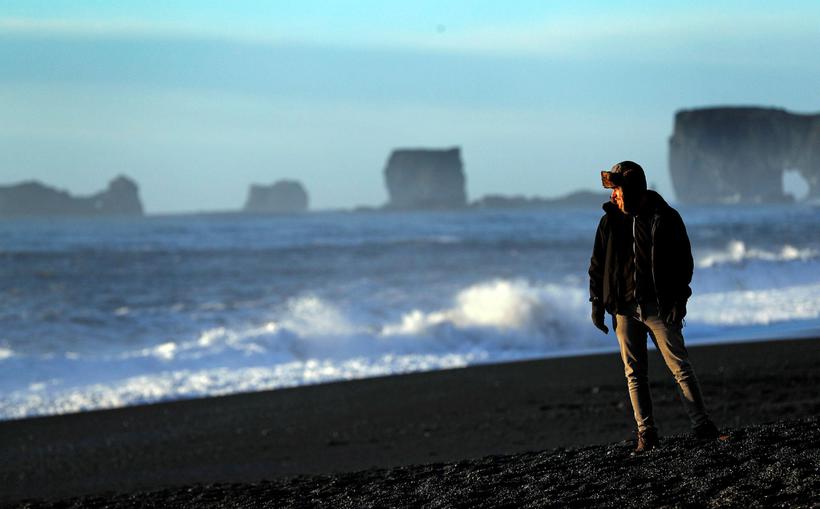 Morgunblaðið reporter Ingveldur Geirsdóttir also met with a surfer from Australia visiting the beach. He  says he realised straight away how dangerous the waves were and had told the others to be very careful. A young British couple said that their guide had warned them of the dangers and felt that many other tourists seemed to be looking at the waves as some sort of joke. 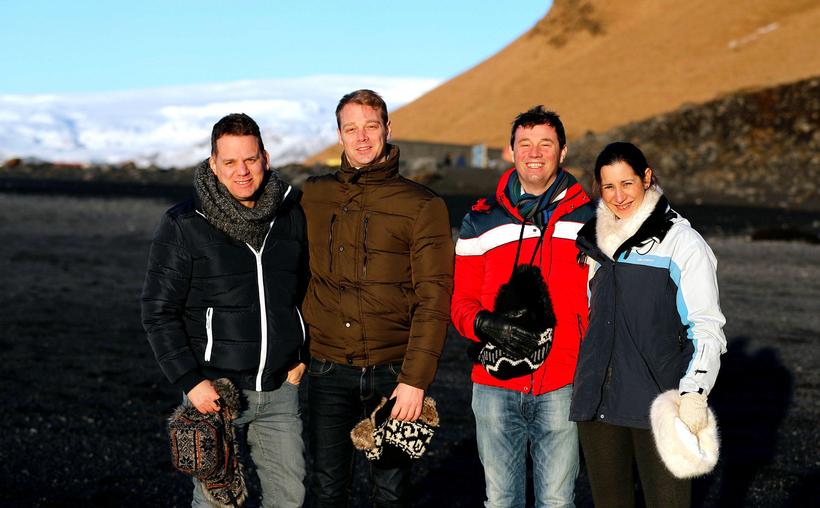 Hungarian friends Balazs, Csaba Faix, Thomas and Shila say that they read the warning signs and even saved a woman from the waves. Mbl.is/ Eggert Jóhannesson

Four tourists from Hungary say that they had read the signs on their way down to beach and knew the waves were dangerous.  One of them says he just rescued a woman from the waves as she had turned her back towards them for a photograph.

Two staff members at Svarta fjaran, Antonio from Spain and Piotr from Poland have been working there for two years. " I feel people keep getting closer to the waves. Even after the death on Monday the police put up yellow tape at the beach  so that people wouldn't go close to the sea," says Antonio. "But tourists just climbed over it to get to the cave." 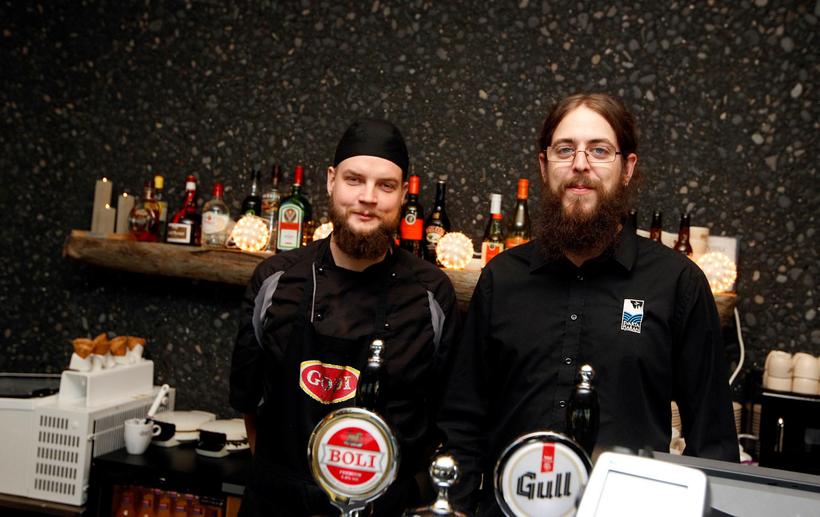 Antonio and Piotr work at Svarta fjaran, the restaurant located by the beach. Mbl.is/Eggert Jóhannesson

Piotr says that tourists have no idea of the dangers. He explains that staff regularly run to the beach to warn people and often just get rude reactions.  "It's as if they think we're trying to spoil their holiday experience.  They just want to get the right photo, no matter what."

Both men think that people ultimately have to take responsibility for their own actions. "But the worst thing is, they never will. " 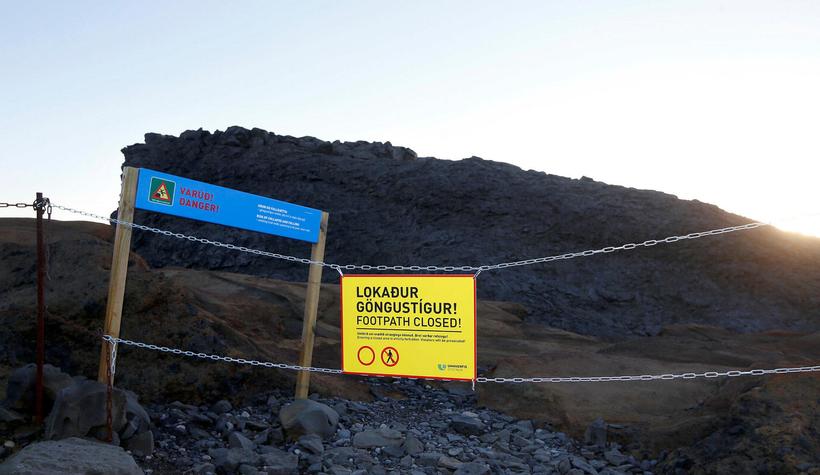 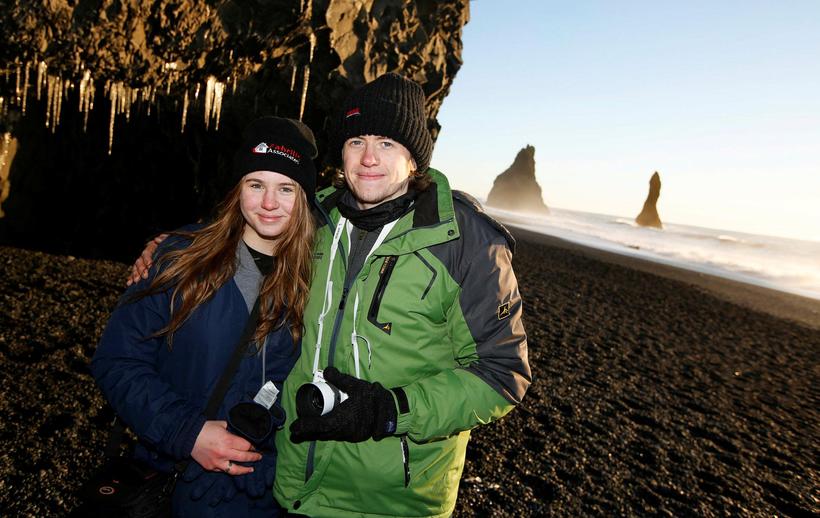 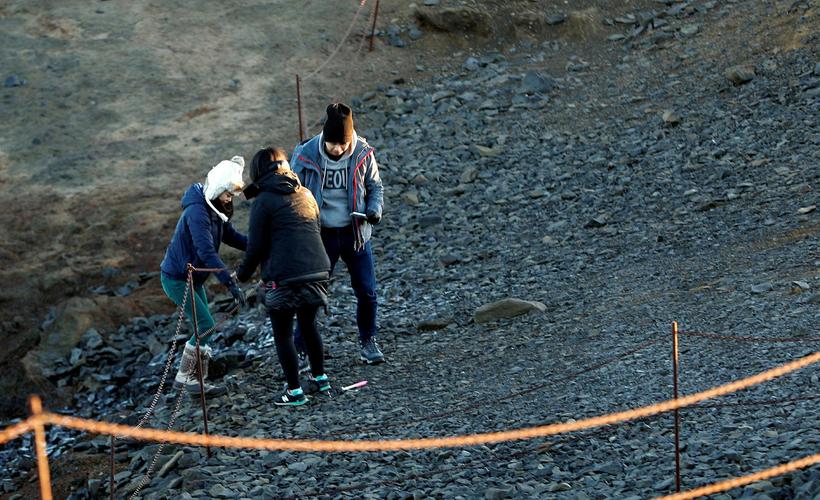 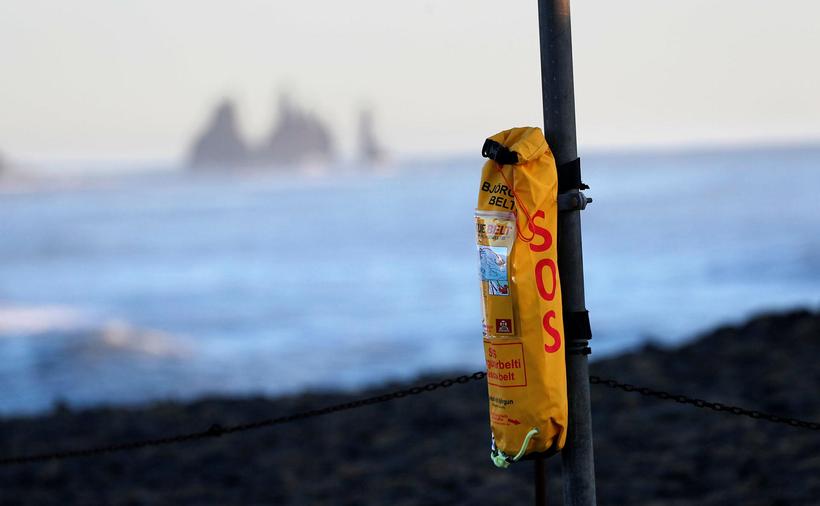 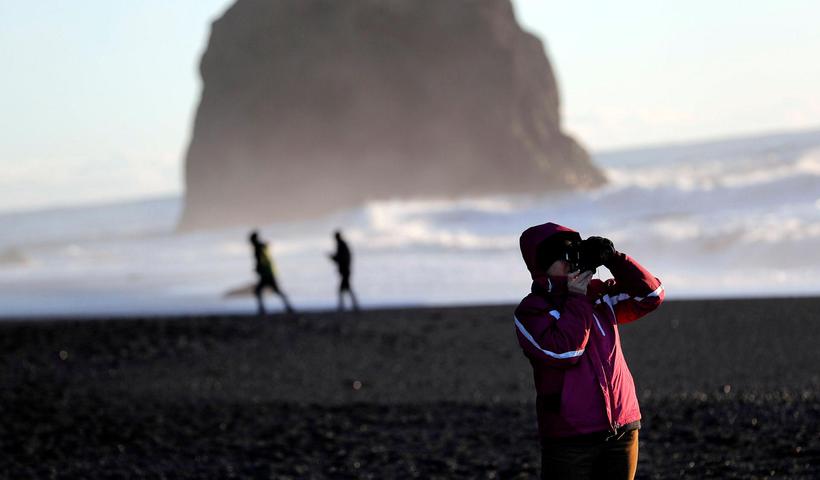