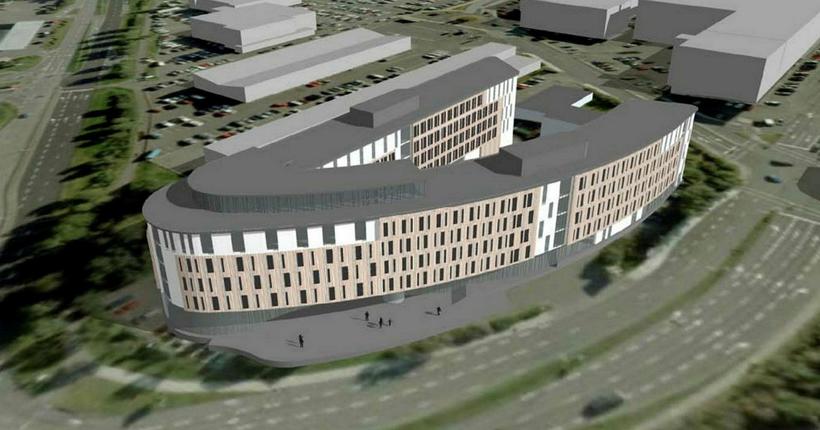 The hotel will rise on the corner of Suðurlandsbraut and Grensásvegur. Image/Batteríið arkitektar

A new four star hotel is being built on the corner of Suðurlandsbraut and Grensásvegur with 300 rooms which would therefore become the second largest hotel in Iceland, with the Fosshótel on Höfðatorg in the financial quarter being the largest.

What's interesting about this hotel is that instead of being right in the city centre, it's located in 108 Reykavik near the Skeifan shopping area, but still only a 10 minute drive from the city centre.

An international hotel chain will run all operations at the new hotel, a chain whose name has not yet been revealed. The new hotel will open in the spring of 2019.

Owner of the real estate company G1, who own the plot where the hotel will rise says to mbl.is that this is the first step towards changes in Skeifan and the build up of the area. "Skeifan is changing but it will take some time." says owner Jón Þór Hjaltason. 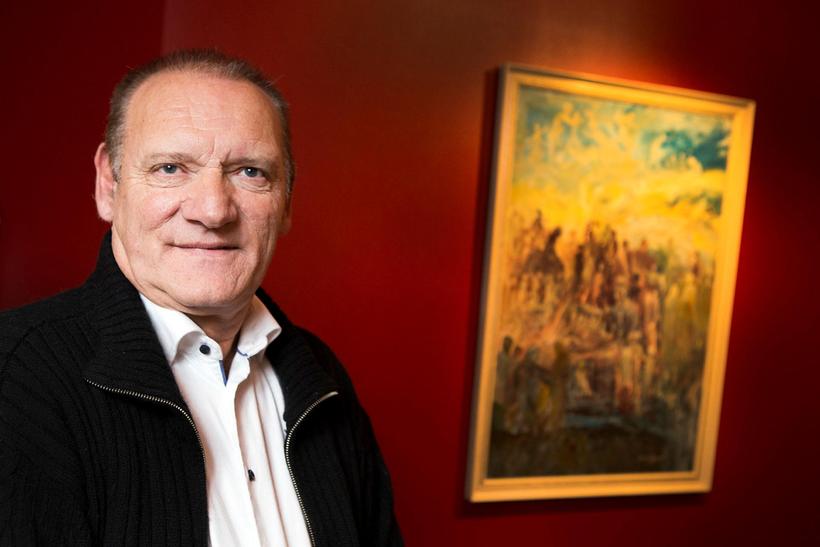 The hotel will also include a restaurant and two bars, of which one is a sky bar, as well as a swimming pool and a spa. 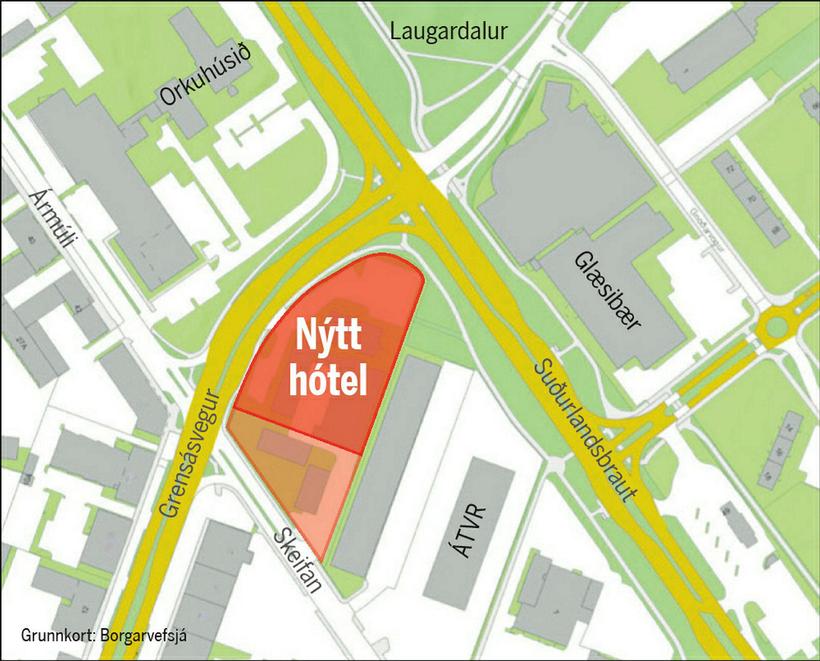 This map in Icelandic, shows the new hotel marked in red. You can see its proximity to Laugardalur park. Map/mbl.is

A new development plan for Reykjavik from 2013 aims to direct developments out of the city centre, up through Borgartún, the financial quarter and Suðurlandsbraut and towards the Höfði district. Therefore, the hotel in Skeifan will be right in the centre of those developments.

"There is no room for more hotels in 101 Reykjavik, the city centre," says Hjaltason and adds that Reykjavik's relatively tiny city centre is rapidly expanding. He adds that the hotel is ideally situated with regards to transport and also its proximity to Laugardalur, a leisure park that includes Reykjavik's largest swimming pool.  Laugardalur is also the site of the popular Secret Solstice music festival taking place in June. 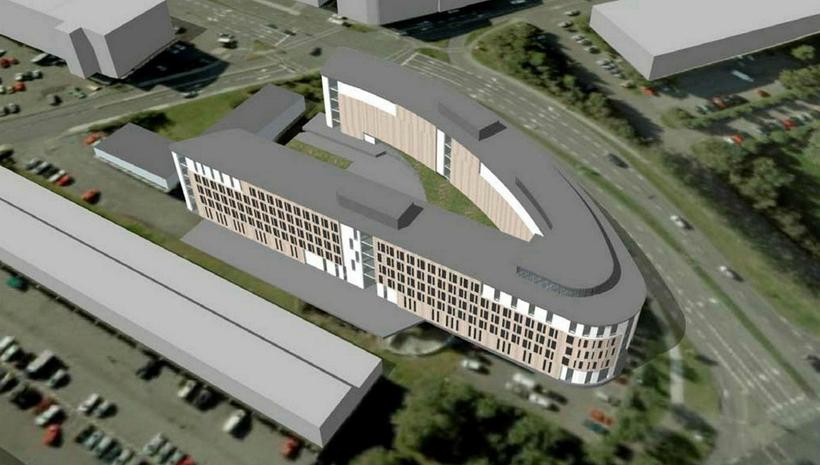 The hotel will contain a restaurant and two bars. Teikning/Batteríið arkitektar

Hjaltason adds that there is a constant need for hotel rooms in Reykjavik and that Airbnb have bridged the gap for the demand but that with the new Airbnb laws which began on January 1st,  things will change. 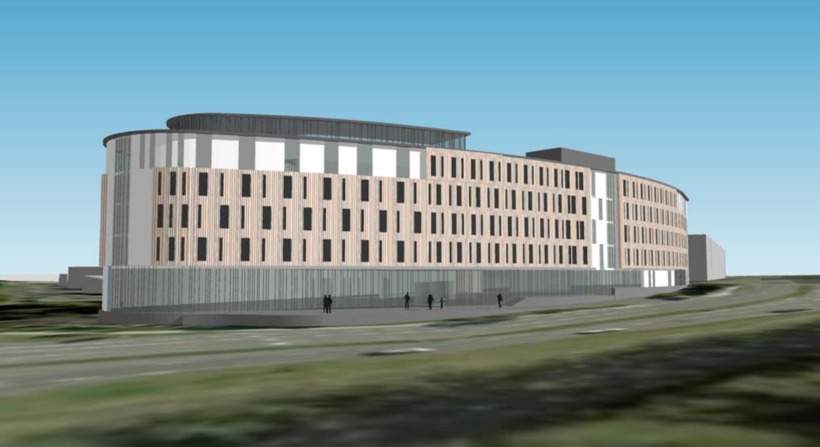 On the ground floor there will be a restaurant, meeting rooms and a bar. Another bar is going to be on the top floor. Drawing/Batteríið arkitektar

Hotel next to Harpa to have rooftop swimming pool