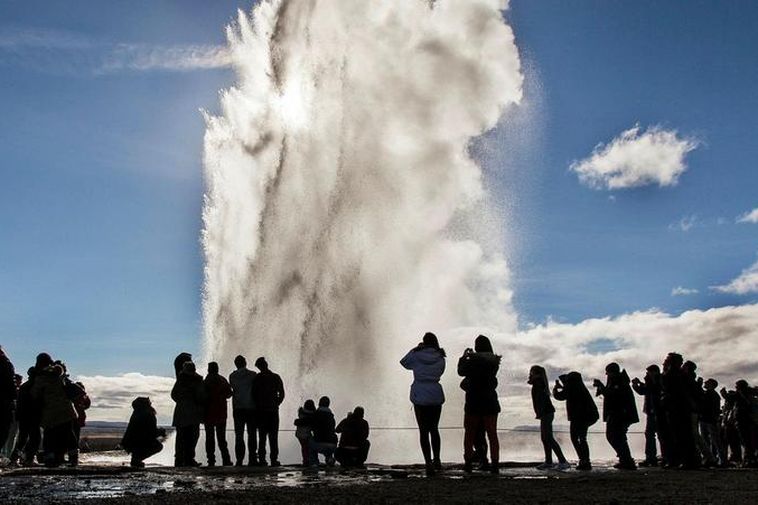 Wages in Iceland’s booming tourism industry have risen less than the national average since 2010, according to a new report.

While average pay across all sectors rose by 28% in the period 2010-14, for those working in the tourism sector the increase was just 24%. This is one of the findings of a new report (link in Icelandic) produced by Bifröst University for the Icelandic Ministry of Industries and Innovation.

With the tourism sector, wages are highest in air travel and lowest in catering and restaurants.

Last year, some 19,000 people were employed in the tourism industry in Iceland. While tourist numbers increased by 175% in the period 2010-15, the number of people employed in the sector rose by just 65%.

The tourism industry also appears to be suffering for a curiously high gender pay gap, with pay data for 2014 showing that men earned on average 20% more than women. The gap is widest among employees of travel agencies and tour operators, where men are paid around 50% better than women (2014).

Those employed in tourism receive the highest wages in the capital Reykjavik and East Iceland, while employees in the West Fjords are paid the least – some 34% less than in the top two regions.