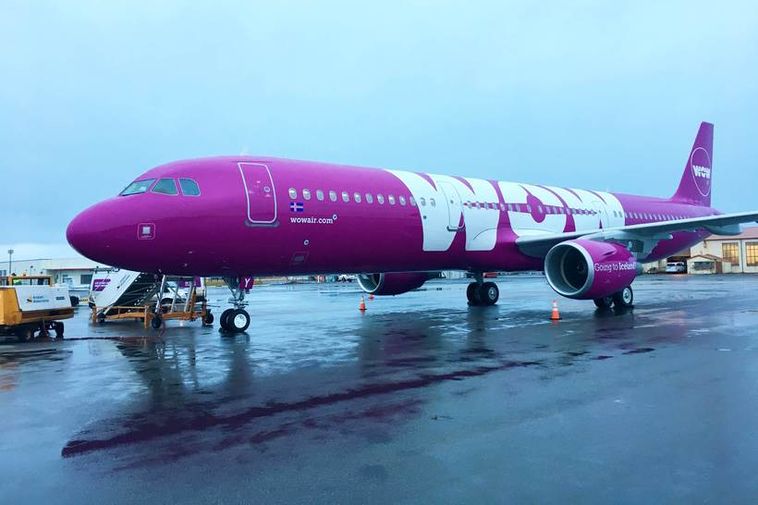 Passengers on WOW air flight 902 to Copenhagen this morning are facing an eight-hour delay after an airport vehicle hit an ice patch and collided with the waiting aircraft.

The flight was due to depart at 06:30 this morning, but owing to the minor damage caused by the accident passengers will not be leaving Iceland until 15:40 this afternoon.

According to WOW air spokesperson Svanhvít Friðriksdóttir, human error was the cause of the accident, in which a vehicle carrying passenger luggage hit a patch of ice and drove into the aircraft.

There were no injuries as a result of the accident, but the aircraft was removed from operations, meaning the 190 passengers will have to wait for the arrival of another aircraft from mainland Europe before making their journey to Denmark.

Passengers on the morning flight – and on the delayed return journey from Copenhagen – have been keep fully informed of development by e-mail and text message, says Friðriksdóttir.