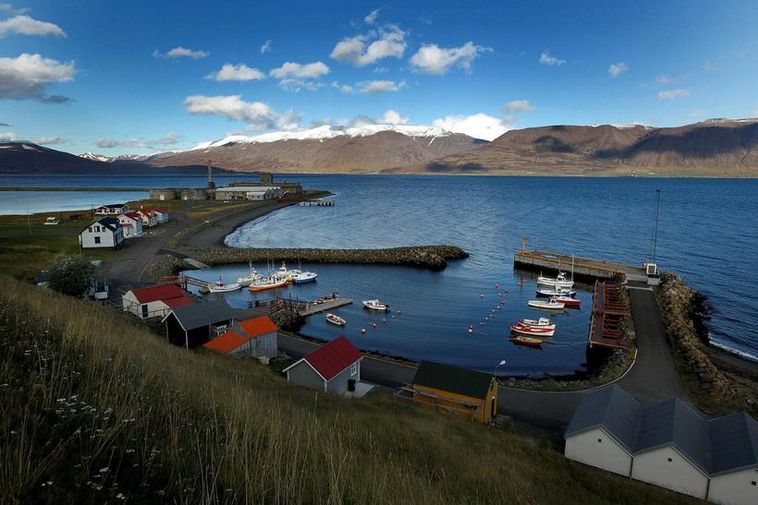 .An earthquake measuring 3.5 occurred in North Iceland this morning and was felt distinctly by many inhabitants of Akureyri.   According to the Iceland Met Office its origins were south of Grenivík at a depth of twelve kilometres.

Another smaller quake in the same area occurred three minutes before the larger one, or at 9.41 am.

A few aftershocks were felt, the largest measuring 1.6.