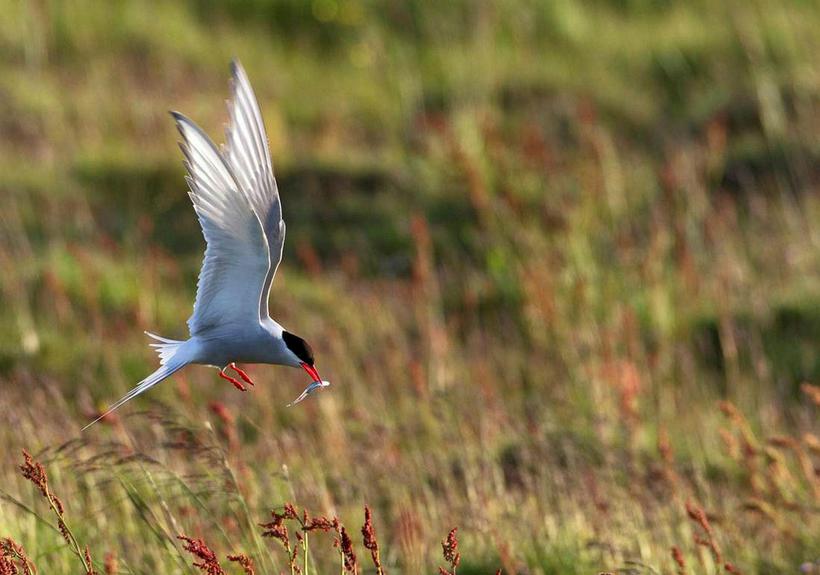 Iceland is well regarded as a bird-watching paradise and is both home and migratory destination to many birds, both sea faring and land-based.

Possibly Iceland’s most iconic and well-loved sea bird is the puffin, often affectionately referred to as “the clown of the sea’, owing to their bright and colourful beaks.

These small birds are only summer visitors to Iceland. After raising their chicks, they leave Iceland’s shores for the open seas in winter. 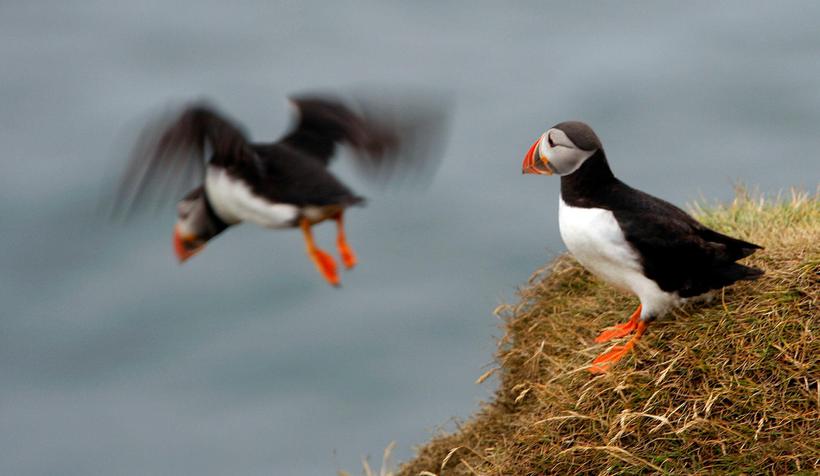 The island of Heimaey, part of the Westman Islands chain not far from the coast of south Iceland, is a favourite destination for puffins in huge numbers during summer months. They dig out burrows in the cliffs, laying a single egg, and can be spotted diving spectacularly into the water at great speeds to catch their diet of sand eels and other small fish.

Puffin-watching tours depart from Reykjavik harbour throughout the summer months, with large colonies located on islands just outside of Reykjavik in Faxaflói Bay. 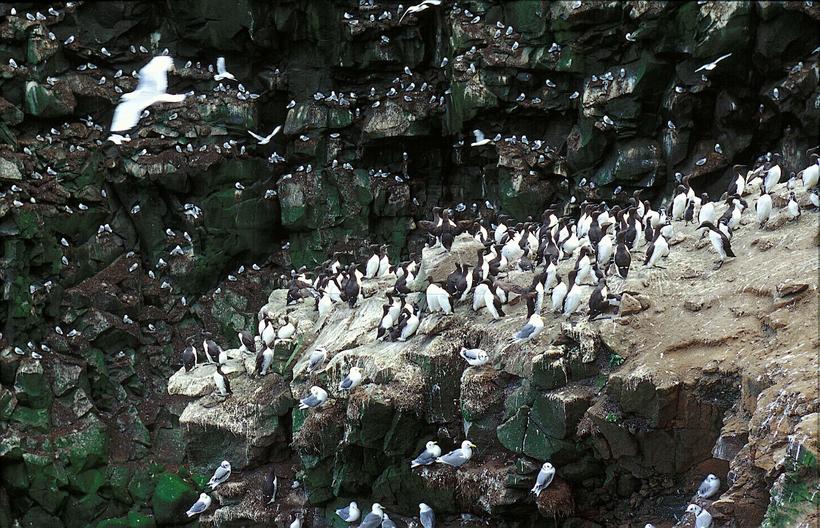 Seagulls and other seabirds on a cliff in Breiðafjörður bay, Iceland. Iceland Monitor/ Ásdís Ásgeirsdóttir

Other famous seabirds commonly found in Iceland are the Arctic tern, which during the breeding season can become very protective of the offspring which, which nest in areas not far from the shore.

Visitors may often be “dive-bombed” by overprotective parents if they step too close to the nests, with hair-pulling and pecking not uncommon!

Iceland’s wetland areas play host to many species of sea fowl, geese and visiting ducks as they often migrate huge distances in search of food and to raise their young. The flocks that regularly visit Iceland are often the biggest gatherings in the world, and Iceland is cited as being critical to the survival of many species and populations. 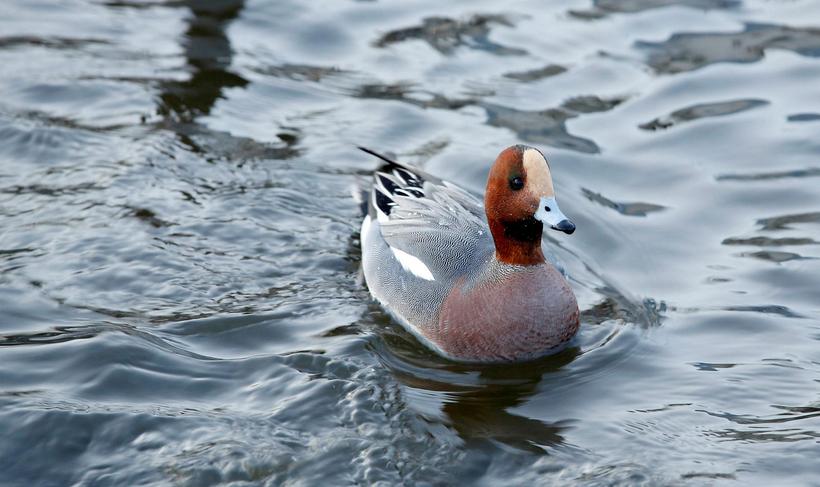 Iceland has several well-known birds of prey, including the white-tipped eagle and Icelandic falcon, which which many centuries ago was prized by falconers as far away as Arabia.

Another famous Icelandic bird is the common raven, which lives throughout the country all year round. Renowned for their high intelligence, these truly beautiful and majestic birds have been known to work together in pairs, one distracting the mother sheep while its partner attacks the young lamb, killing it with its powerful and sharp beak.

For our complete listings of bird watching activities see HERE.