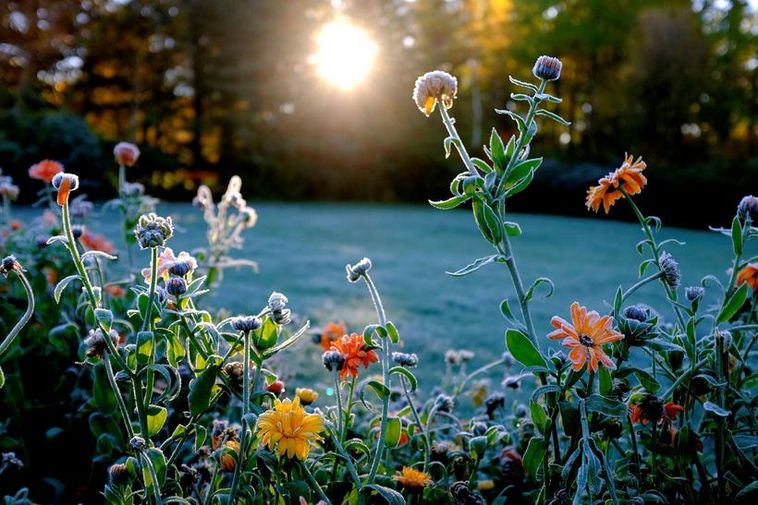 This is according to meteorologist Sigurður Þór Guðjónsson, whose blog also indicates that this is the longest ever that Reykjavik has waited for its first frost.

MORE: 2016 one of the hottest Iceland summers on record

The previous record was 1939, when the first autumn frost did not occur until 11 November. The average for this century so far is 9 October, over a month before the 2016 date. Guðjónsson’s figures show that 2016 saw exactly 200 frost-free days between spring and autumn.

The storm in pictures