Strong króna means Iceland tourists are not staying as long 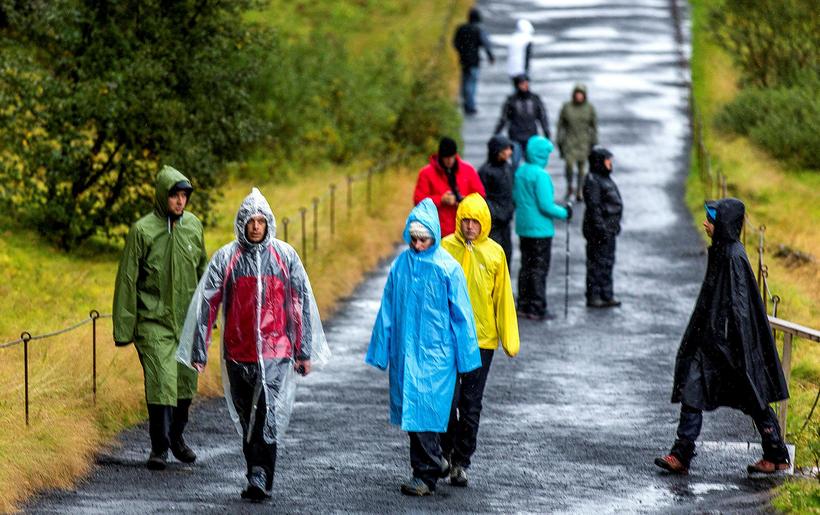 A strengthening national currency is resulting in tourists opting for shorter stays in Iceland, new data has revealed.

In the first nine months of 2016, foreign tourists spent a total of 2,600,000 nights in hotel accommodation in Iceland. This is just under 30% higher than last year, as compared to an overall rise in tourist numbers of 34% over the same period.

According to Icelandic bank Landsbankinn, it can therefore be concluded that average length of stay has fallen as compared to last year.

This is not unexpected, it is claimed, as a strengthening króna has considerably reduced the purchasing power of foreign visitors to Iceland and there is a strong correlation between the strength of the national currency and the length of tourist stays.

“This correlation emerged most clearly in 2008-09 when the collapse of the króna led to a considerable lengthening of tourist stays in Iceland,” says Landsbankinn.