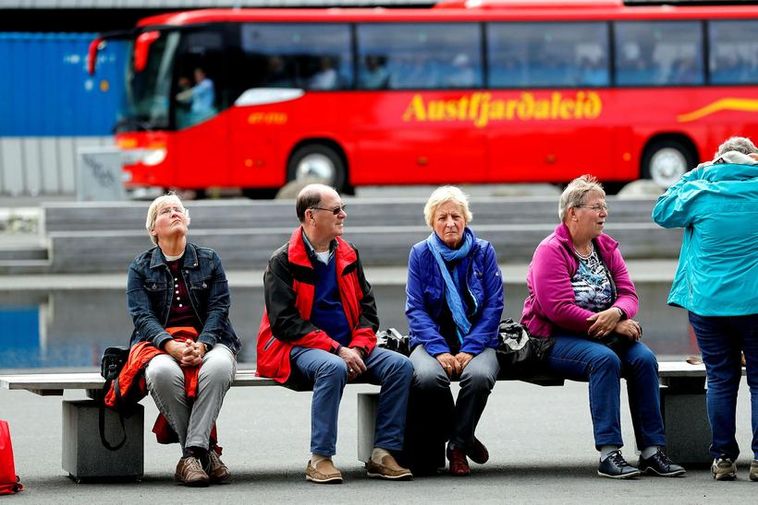 Iceland’s booming tourist industry is expected to bring in 10% of the nation’s GDP this year, according to new report published by Arion Bank.

Tourism has been racing up the charts as a share of the Icelandic economy in recent years.