Almost 8 million tourists to Iceland since 2008 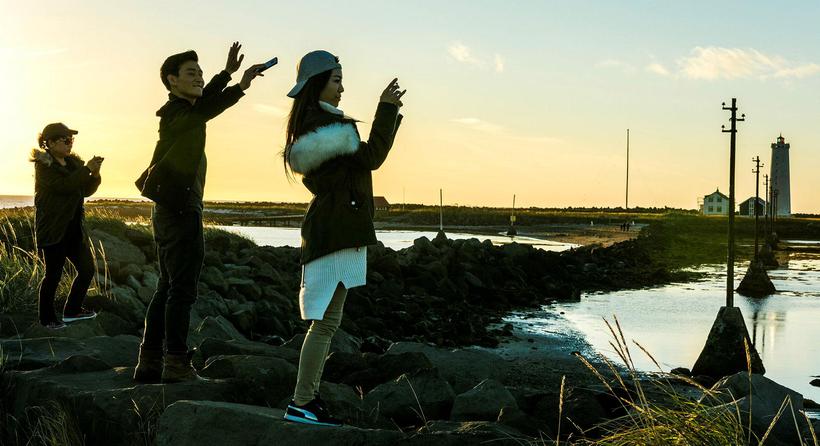 Iceland has welcomed more tourists in the nine years since 2008 than in the entire preceding period of 59 years, i.e. since records began.

MORE: Fewer Icelanders feel tourists are good for the country 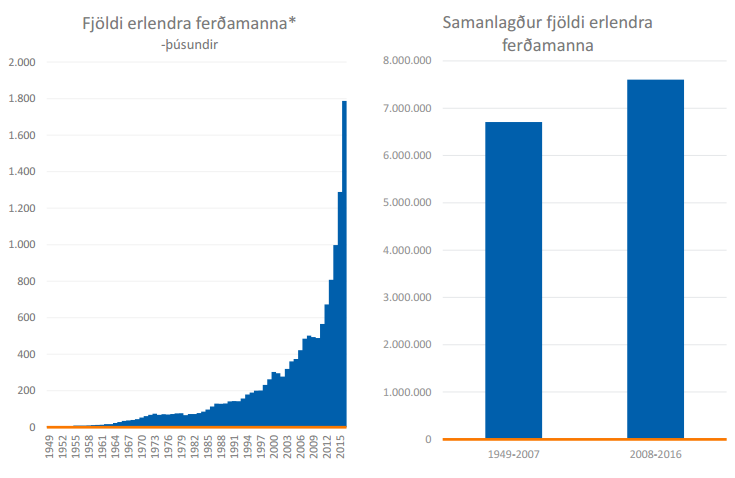