Hotels in Iceland now twice as expensive as in 2010 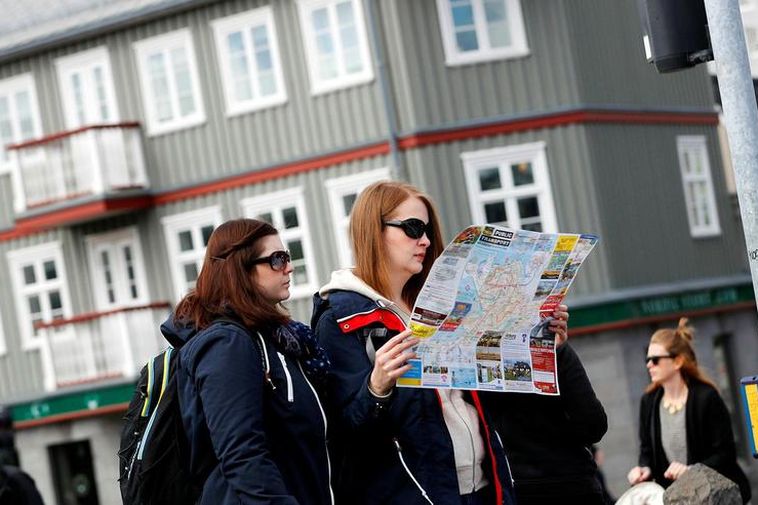 The price of staying in a hotel or guesthouse in Iceland was 26% higher in the first half of 2016 than during the same time last year – and double the price it was six years ago.

Foreign visitors in Iceland spent ISK 35.8 billion (approx. €271 million) on their credit cards on accommodation in Iceland in the first sixth months of this year. Accommodation costs account for 19% of the total expenditure of a foreign visitor while in Iceland, according to new data from the Icelandic bank Landsbankinn.

Prices depend on demand and labour costs

In 2015, 86% of all overnight stays in hotels and guesthouses were made by foreigners. The 26% year-on-year rise in hotel prices from 2015 involved payments in foreign currencies – thanks to the strengthening króna, the rise for Icelanders works out around 15%.

This large rise can be put down to a rise in demand for accommodation and more expensive labour costs in Iceland.

According to the bank’s data, prices remain fairly stable January to April, before ratcheting up progressively in May, June, and July – the peak. Prices fall slightly in both August and September, before reaching relatively low levels during the last four months of the year.

MORE: Cost of UK-Iceland flights halves in one year