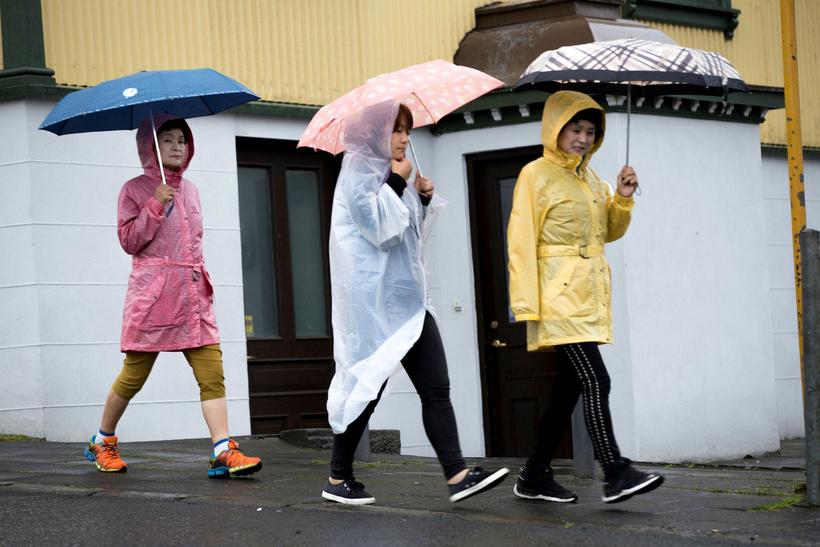 This works out at approximately €237 million. According to the Icelandic Centre for Retail Studies, this is the biggest monthly figure on record, smashing the previous record of around ISK 26 billion set just one month before (June 2016).

MORE: Iceland export growth almost all down to tourism

When broken down by nationality, it emerges that on average the Swiss are the biggest spenders in Iceland, putting an average of ISK 191,000 (approx. €1,440) on plastic each during their stay in Iceland.