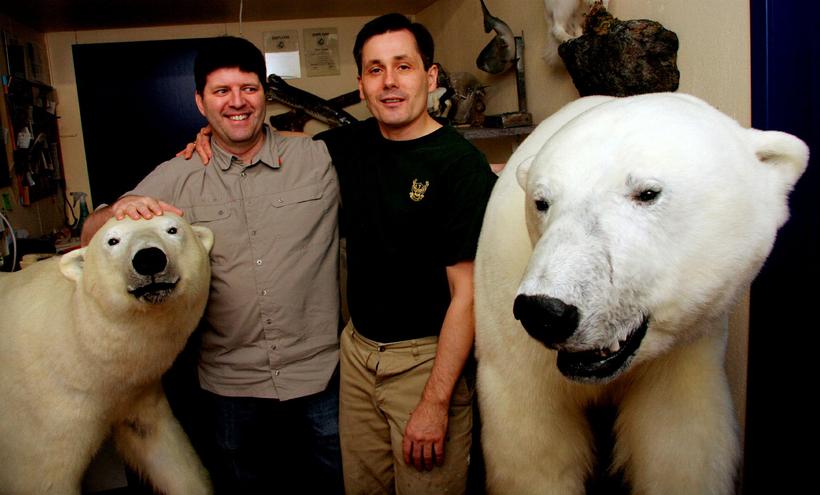 A mission to look for polar bears cubs in North Iceland yesterday found nothing and has been stood down, it is reported.

As Iceland Monitor reported yesterday, an Icelandic coast guard helicopter was dispatched to West Fjords region in search of polar bear cubs potentially belonging to the animal shot and killed in North Iceland at the weekend.

Post-mortem checks on the dead polar bear – an adult female – revealed the presence of milk in the animal’s teats, indicating that she must have had a cub or cubs in her presence recently.

MORE: Could dead polar bear’s cubs be in Iceland?

Five polar bears have made it to Icelandic shores this century and all of them have been shot. Three of these animals have so far been stuffed and are on display in Icelandic museums.

One which arrived in May 2011 was never stuffed – due to the economic difficulties experienced by Iceland at the time, the necessary funds could not be secured.

Times are now not as hard and the skin of the animal killed last weekend will be sewn and stuffed, and could be loaned out to Icelandic museums and institutions short-term.