Killing polar bears in Iceland “only logical thing to do” 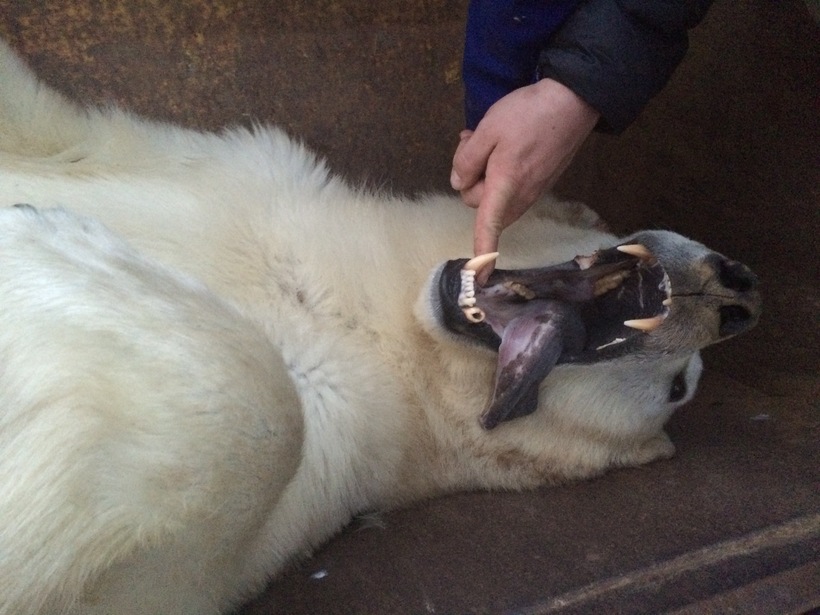 The decision to shoot and kill a polar bear which appeared in Iceland on Saturday night conformed to official procedure and was an “easy decision” for police to take, it has emerged.

The bear killed this weekend was the fifth to arrive in Iceland this century. There have been some 600 reported sightings of polar bears in Iceland since the country was settled in 8 th -9 th century, but actual arrivals could of course be many more.

Two polar bears arrived within weeks of each other back in 2008. The decision was taken to try and rescue the second one by anaesthetising it and sending it to Copenhagen Zoo. The mission failed and the animal had to be killed when it tried to escape to the sea. 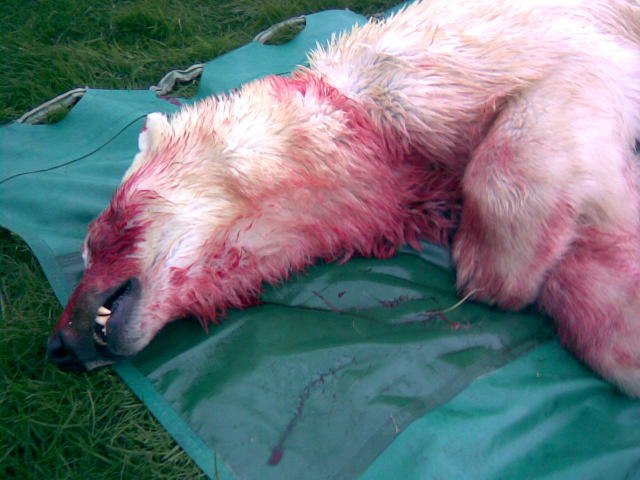 One of the bears killed in 2008. Photo: Iceland Monitor/Skapti

After these two incidents in 2008, Iceland’s Environment Minister set up a working group to make proposals for how to deal with the arrival of polar bears in Iceland in the future.

The experts consulted by the group unanimously stated that a polar bear far from its natural habitat always poses a threat. The group concluded that polar bears arriving on land in Iceland should be killed, basing their decision on three main arguments: 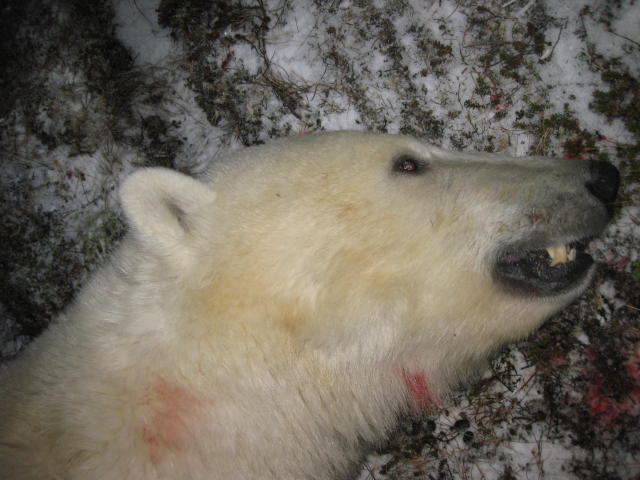 The decision to kill a bear is taken by the Icelandic police on the basis of an assessment of the danger. Polar bears are otherwise a protected species under Icelandic legislation and may not be killed when swimming out at sea on or ice floes.

The International Union for Conservation of Nature and Natural Resources (IUCN), which keeps an official ‘red list’ of the world’s endangered species, has never voiced any objection to the ‘stock argument’ put forward by the working group.

Rescue costs would not be confined to individual operations. The cost of training people and maintaining the necessary equipment is estimated at ISK 10-15 million (approx. €75-110,000) a year – even if no polar bears make an appearance. 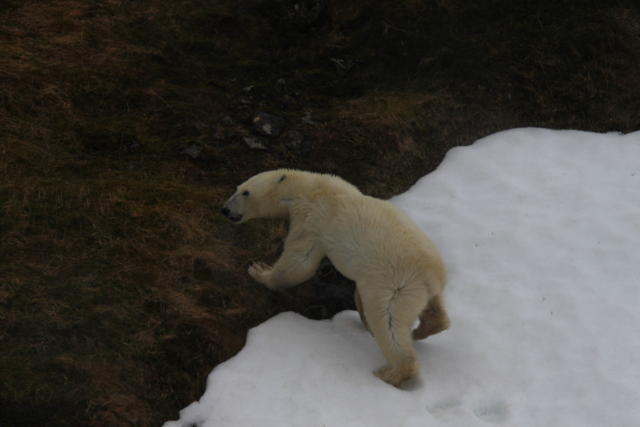 The police officer in charge of the incident this weekend said that assessing the scene was easy. “No doubt in my mind. The animal was extremely close to human habitation.” A group of tourists also reportedly had a tent pitched less than one kilometre away.

According to Director of the Environment Agency of Iceland, Krist­ín Linda Árna­dótt­ir, a whole range of criteria must be met in order for a polar bear in Iceland to be rescued rather than killed.

There needs to be a set destination for the animal, appropriate accommodation must be available to house the stunned bear, and there needs to be trained personnel at hand, as well a commando marksman trained in shooting from a helicopter.

On previous occasions, Iceland has tried to secure the agreement of the authorities in Greenland to repatriate rescued polar bears there, but such authorisation has never been granted. 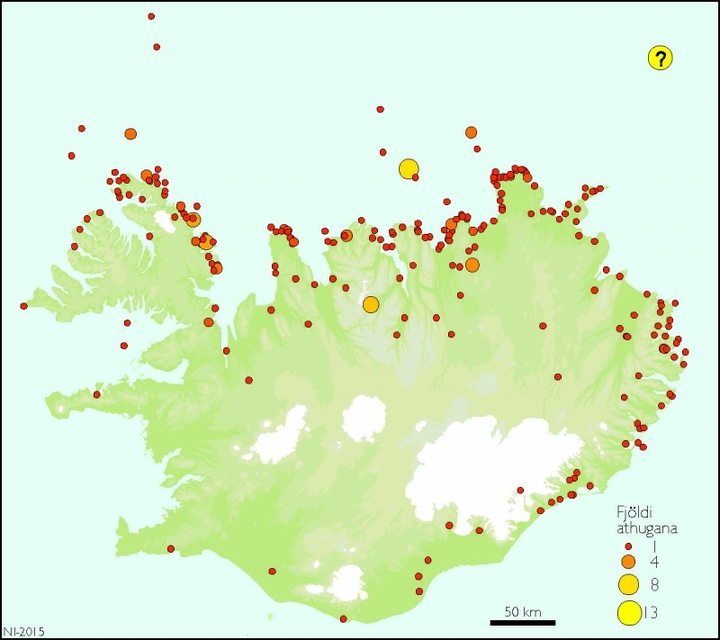