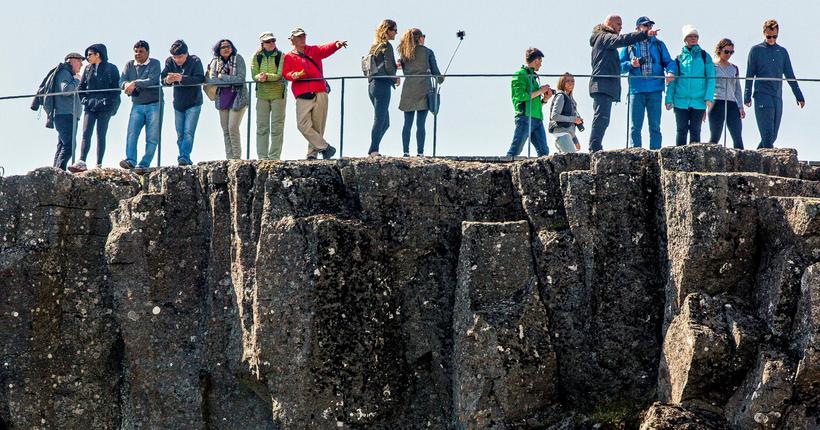 A strengthening króna (ISK) and a falling pound sterling (GBP) mean that prices for Brits visiting Iceland are now over a quarter more expensive than they were this time last year.

In early July 2015, one pound could buy you ISK 207. Today, according to the Central Bank of Iceland rate – the same pound will get you just ISK 163.

A seven-night stay in such a hotel would work out around £230 more expensive now that at the same time last year. Year-on-year inflation in Iceland may make the difference even bigger.

Brits are among the biggest national groups of tourists visiting Iceland, particularly during the winter months.

The ISK against the GBP over the past year. Photo: Screenshot Central Bank of Iceland