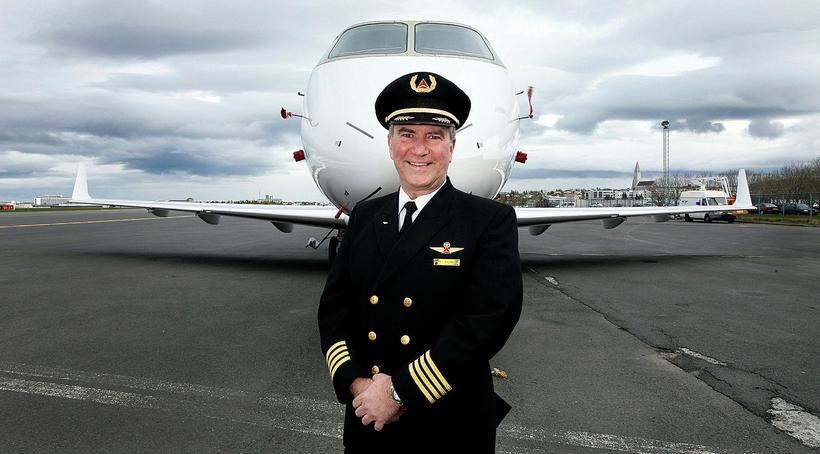 The maiden flight between Iceland and the US city of Minneapolis last Friday was interesting in more ways than one – the captain of the Delta Air Lines flight was actually an Icelander.

Jón Swanholm Magnússon – or John Magnusson, as he is known in the States – was born in Reykjavik in 1956, but moved to the USA with his family when he was three years old. His parents were Icelandic, and his father worked as a mechanical engineer for the US State.

He served as a pilot in the US Navy for seven years, then joined Northwest Airlines, which subsequently merged with Delta. He was also the captain on the first ever Delta flight between Iceland and New York back in 2011.

MORE: Delta to fly New York-Iceland all year round