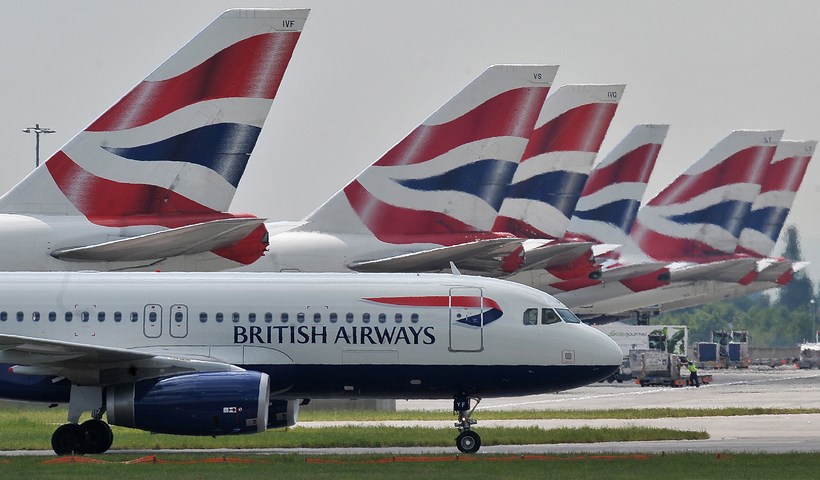 British Airways is one of Europe's largest airlines. Photo: AFP

British Airways is reportedly ramping up its new service to Iceland, with daily flights planned for the coming winter.

According to Icelandic travel and tourism website Turisti.is (link in Icelandic), the UK flag carrier will be increasing the frequency of its Iceland service from three times a week to a daily flight from October.

British Airways returned to Iceland last year following a seven-year absence. After less than a year, the airline has decided to more than double its services from London’s Heathrow airport.

According to BA’s Commercial Manager in Northern Europe Peter Rasmussen, no airline has ever ramped up it services on a Nordic route so quickly.

Services between Iceland and London are also operated by easyJet, Icelandair and WOW air.