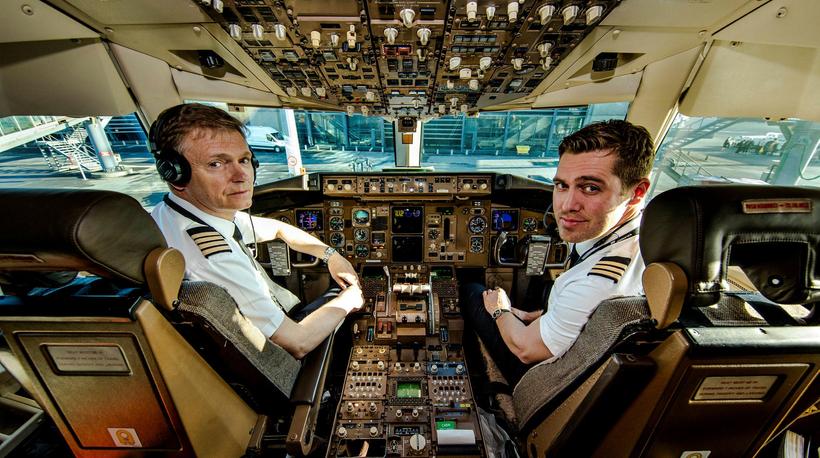 Icelandic flag carrier Icelandair will be bringing two wide-body Boeing 767 jets into service this month – and have announced their intention to purchase two more of the type.

The two aircraft brought into the fleet for the 2016 summer season will fly, from early this month, the airline’s busier routes – such as London, Copenhagen, New York, Boston and Chicago. 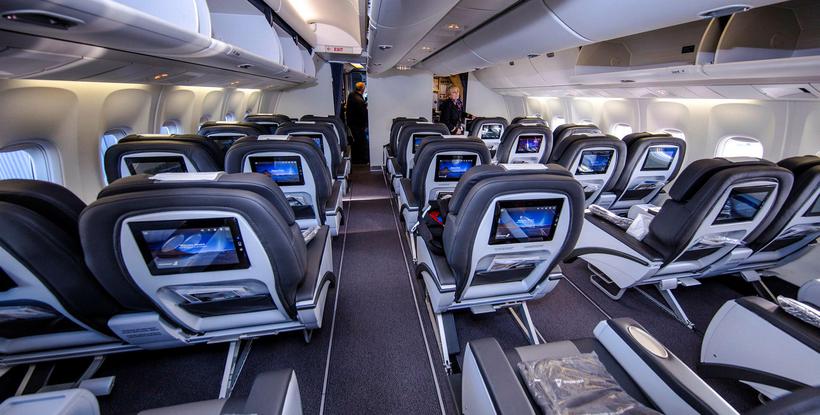 The twin-aisle Boeing 767-300 jets are configured to take 262 passengers, as compared to the 183 passenger capacity of the airline’s 757 aircraft.

Two more 767s have been purchased by the airline – for an undisclosed price – to underpin the continuing growth in operations forecast for next year.

They will be delivered over the coming months and the cabins gradually configured to the airline’s specifications. The third and fourth Icelandair 767 are expected to enter into service early in 2017. 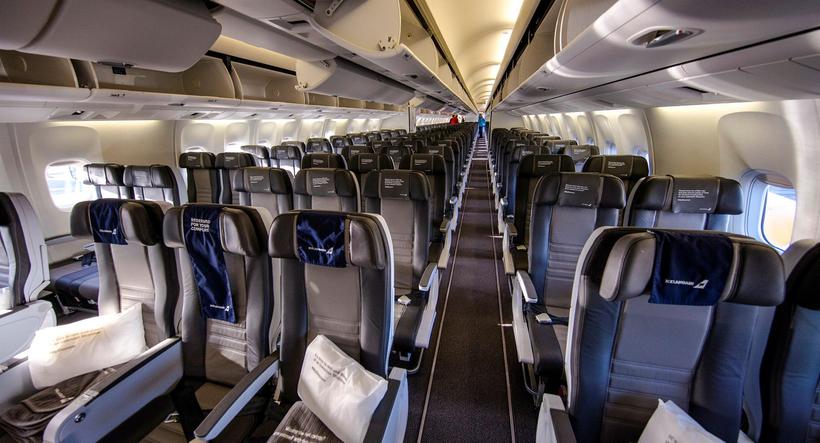 Photos: Iceland's midnight sun in all its splendour