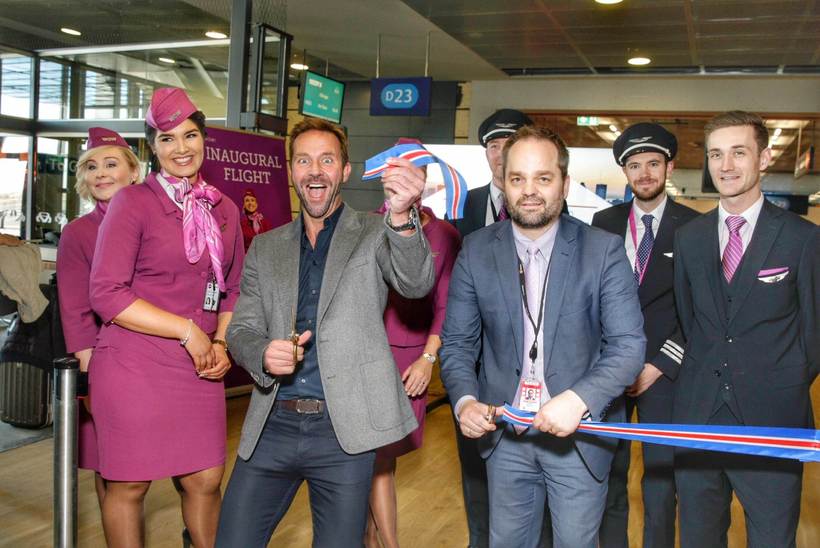 High demand for flights to the Canadian cities of Montreal and Toronto has led Icelandic low-cost airline WOW air to bring forward its maiden flights AND increase frequency.

The first flight from Reykjavik to Montreal departed on Wednesday, one week earlier than planned. The original schedule for four services a week has been upped to five.

It is a similar story for WOW air’s new service to Toronto. The maiden flight, originally planned for 19 March, will now depart next Wednesday. There will be six flights a week to Canada’s largest city, instead of just four.

“It has been great to see the response we have received both in Canada and Iceland,” says WOW air CEO Skúli Mogensen, who himself lived with his family in Montreal for eight years. 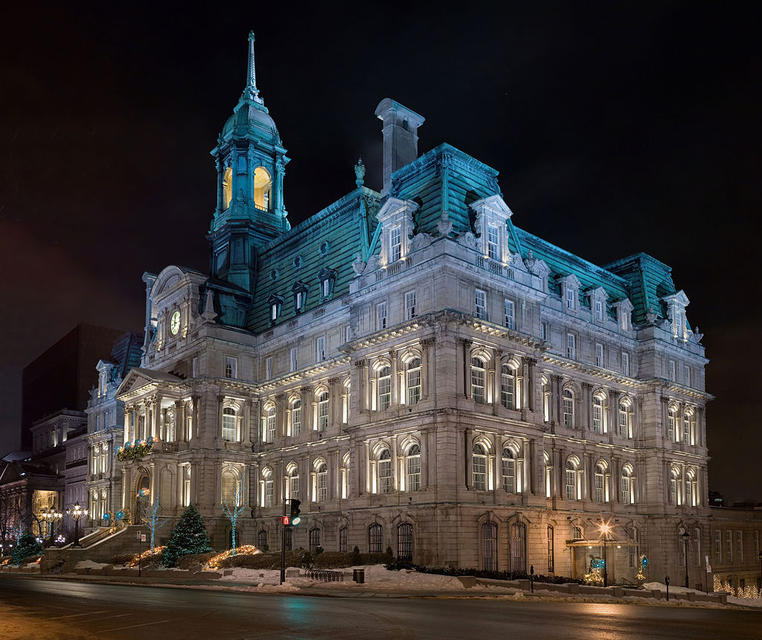 "Montreal is a unique place to visit with lots to offer," says Mogensen. Photo: Wikipedia/David Iliff