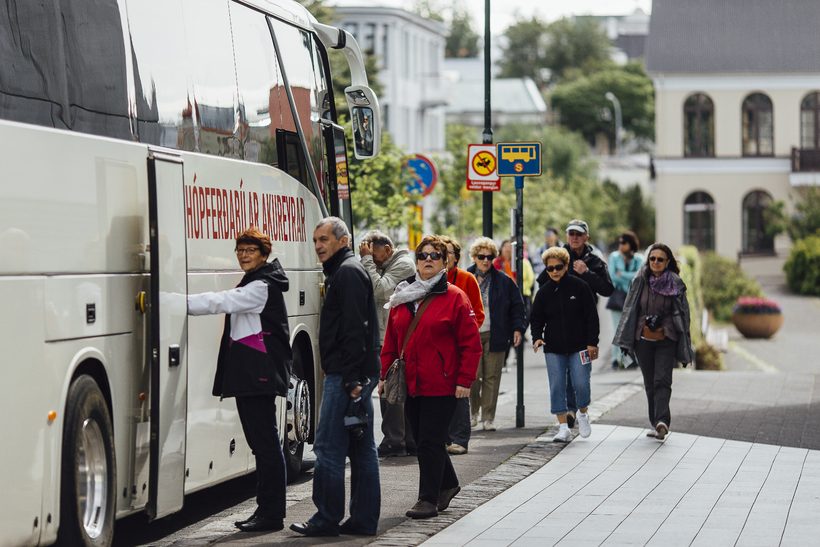 New figures from Statistics Iceland show no let-up in the massive increase in tourism currently experienced in Iceland.

The number of overnight stays in hotels in Iceland in March 2016 was a whopping 34% higher than for the same month in 2015.

Reykjavik and its surrounding municipalities are the most popular area for hotel stays. Photo: Iceland Monitor/Ómar Óskarsson

Brits were the largest group among hotel-stayers last month, accounting for roughly 30% of the total nights spent. They are followed by the Americans (22%), then the Germans (7%).

Read more: Over half of all Iceland’s tourists from UK and US

The twelve-month period from April 2015 to March 2016 saw just over three million overnight stays in Icelandic hotels. This is 26% up on the preceding twelve months.

The graphic below give some of the main findings from the new figures.