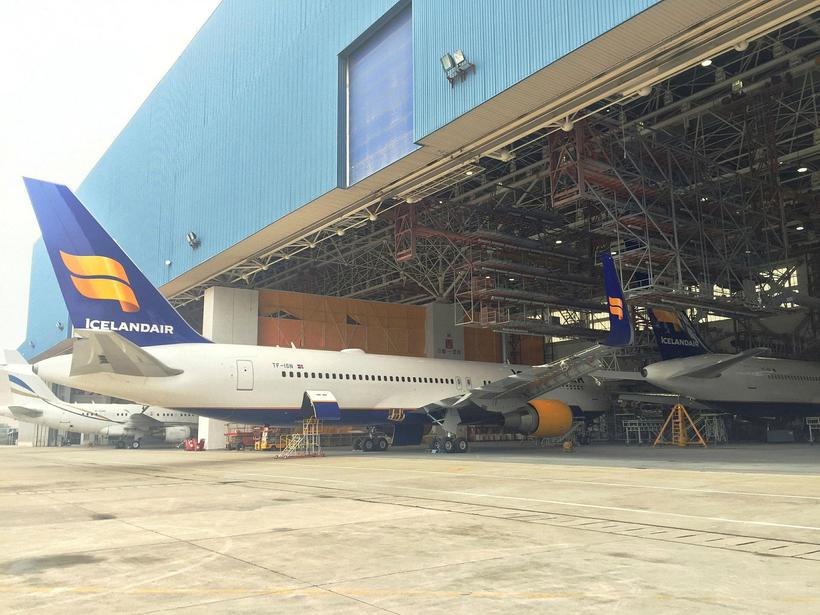 The two 767s being worked on in China. Photo: Icelandair

Icelandair are adding two wide-body Boeing 767 jets to their fleet for the upcoming summer season.

From early May, passengers flying on the airline’s busier routes – such as London, Copenhagen, New York, Boston and Chicago – could find themselves on board one of the twin-aisle 767s, configured to take 262 passengers.

Since acquiring the aircraft, Icelandair has been kitting them out with the airline’s décor, seats and in-flight entertainment system – firstly in Iceland, then in China. 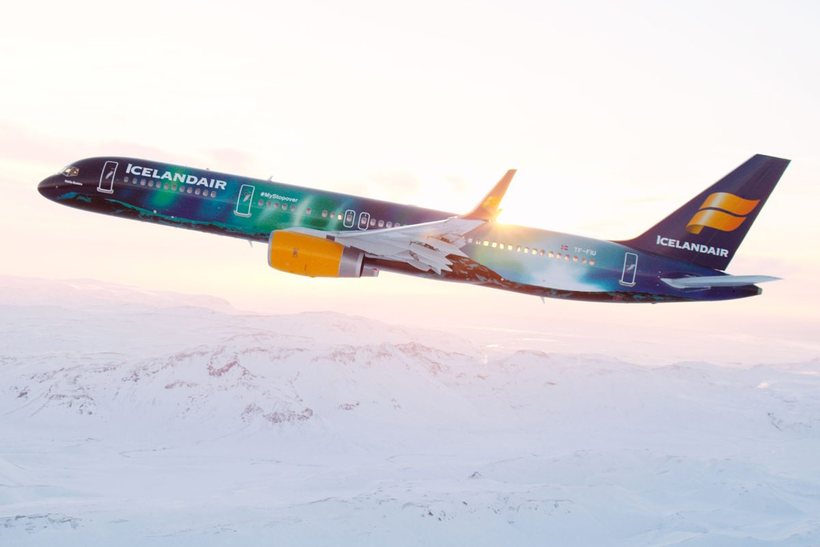 The Boeing 757 is the mainstay of the Icelandair fleet.