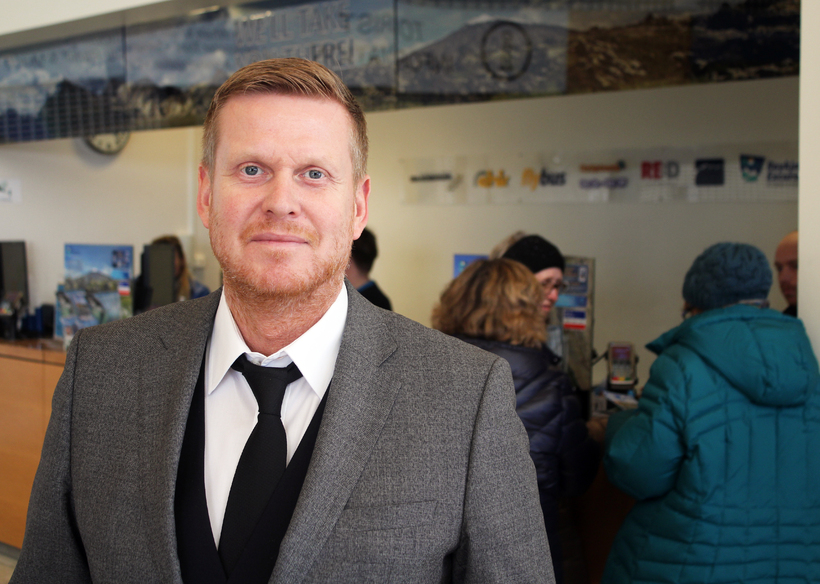 Managing director of Reykjavik Excursions, Kristján Daníelsson, estimates that 1.6 - 1.8 tourists will come to Iceland this year and two million in the following year.

Reykjavik Excursions is one of the largest tour operators in Iceland offering the biggest coach fleets in the country. They also operate the Fly Bus to and from Keflavik International Airport.

"Last year the revenue from tourism was 370 billion ISK with dozens of billion ISK which the government gained through taxes," says Daníelsson speaking to Morgunblaðið.

"The greatest challenge so far has been to increase the number of tourists off-season. Winter tourists have increased enormously over the last couple of years but it would be nice if tourists stayed a little longer instead of those very few days which is the most common."

He adds that adding new tourist spots to the most popular ones would help to distribute tourists more equally over the country. "Options such as the glacier tunnel in Langjökull and the Fontana spa at Laugarvatn are good examples of people creating something new and exciting."