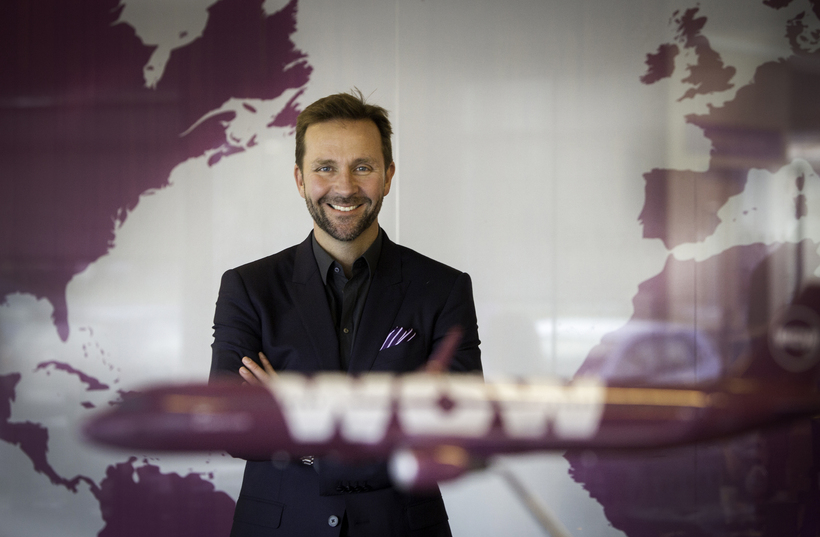 <p>WOW air, the Iceland-based airline, has purchased two new Airbus A321-211 airplanes. The two new planes are a part of the airline's expansion in the North-American market that is set to commence in May. </p> <div></div><div>The company will take delivery of the planes later this month. With this latest addition the WOW fleet now numbers ten airplanes, four of which are owned by the airline. The purchase price was 30 billion Icelandic krona (ISK), approximately $275 million USD, with a ten-year lease agreement financed by a foreign financial institution. </div><div></div><div>"We are doubling our seat inventory this year and it is great to be able to offer our passengers the newest airplane fleet in Iceland. The Airbus has been a great plane for us and are a very good choice for our route network. During the financing of the planes, it was a pleasure to see how much trust WOW air enjoys in international markets," said Skúli Mogensen, founder and CEO of WOW air. </div><div></div><div>According to WOW air, the seats in the A321 are an inch wider than seats in the Boeing 757. Although this type of airplane can be fitted with 230 seats, WOW air will the A321 fitted with 200 seats, providing passengers with more legroom. </div>
Facebook
Twitter
Email
Reddit