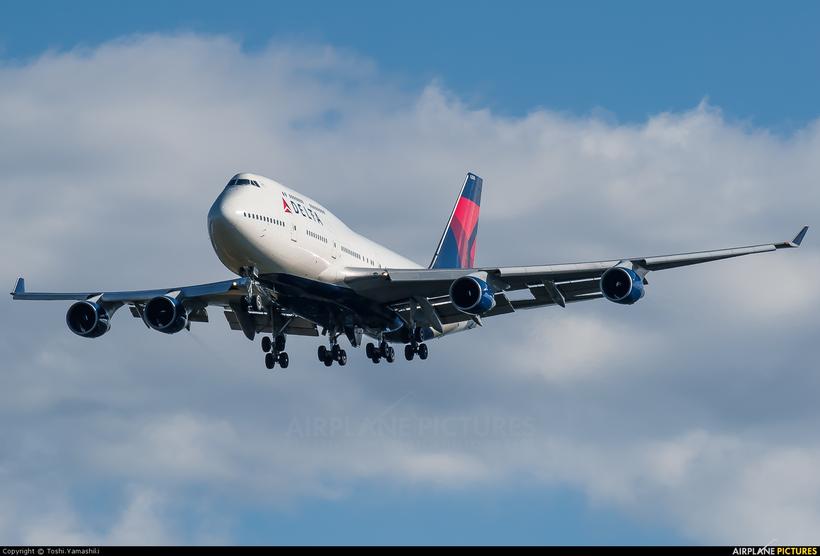 US airline Delta Air Lines is offering introductory deals on its flights to Iceland next year.

Delta has plans to extend its New York-Iceland season to seven months in 2016. There will three flights a week from February to early May, then daily flights until the end of September. Flights from Minneapolis will operate daily over the summer months.

Wizz Air to fly from Vilnius to Iceland