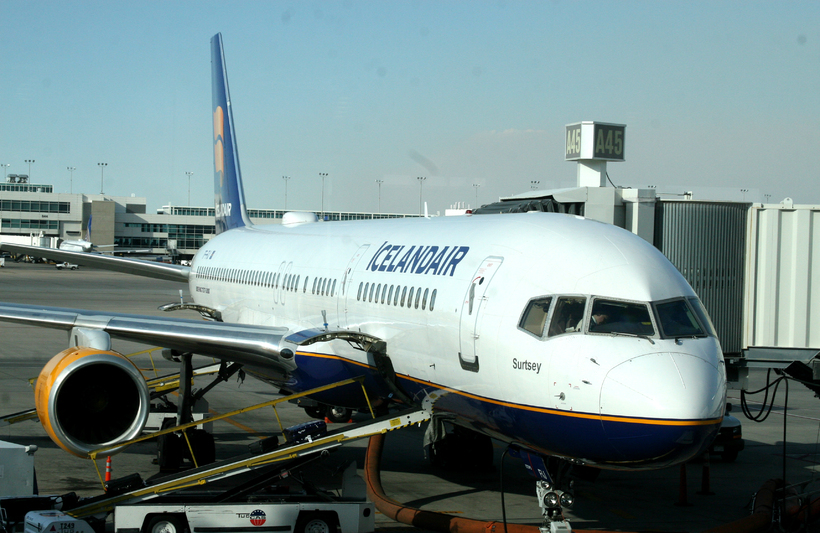 Traffic at Keflavík International Airport (KEF) is rising steadily year on year. At the same time, the share accounted for by national carrier Icelandair is falling.

Many airlines fly to Iceland only over the summer months, often meaning a fall in traffic in September. This year, however, airlines such as Delta and Lufthansa have increased their September schedule. 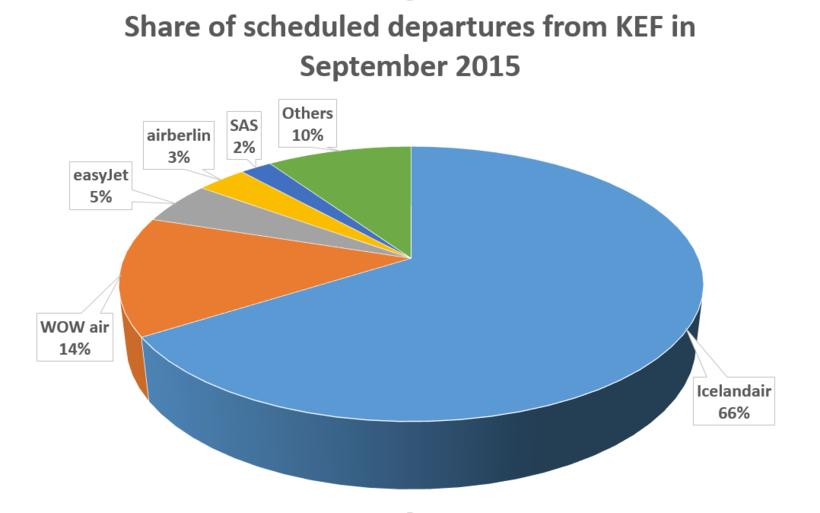