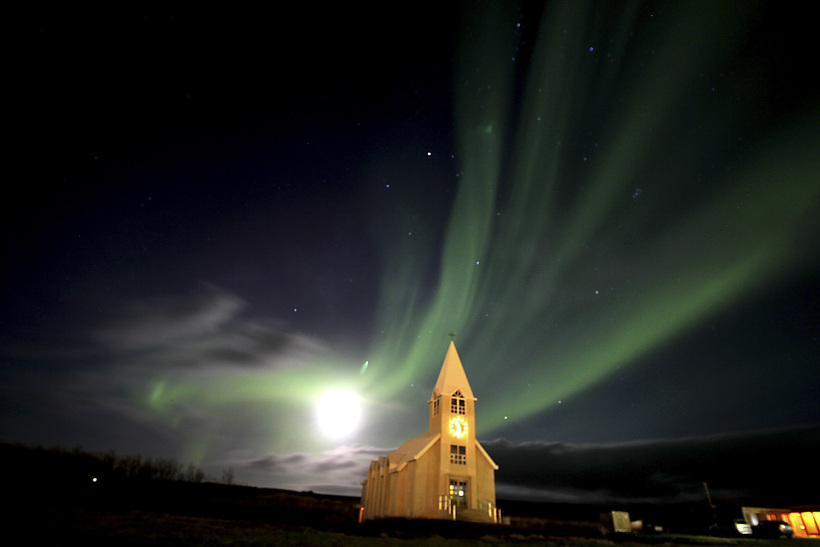 The paper’s journalists and photographers will be bringing us news and images of everyday life, culture, business, nature, education, services and more from the four corners of the land. Today’s destination: Þórshöfn.

Þórshöfn is a small village in north-eastern Iceland with a population of a few hundred located on the coast of the Langanes peninsula. Þórshöfn and the surrounding areas are known for magnificent landscapes and rely heavily on fisheries, services and agriculture. 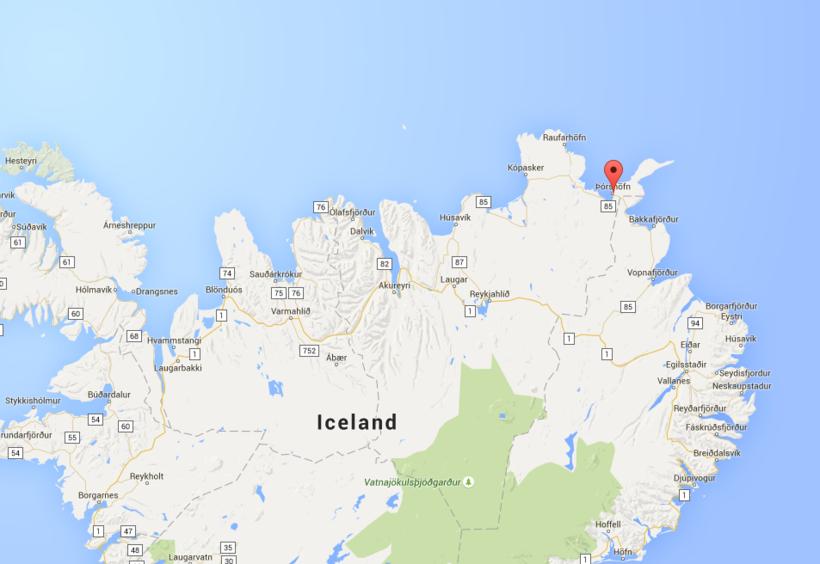 Icelandic nature has often been the inspiration for artists and designers, and Þórshöfn resident Gréta Bergrún Jóhannesdóttir is no exception. Her design line, named ‘Berg – Icelandic design’, has proven very popular among locals. 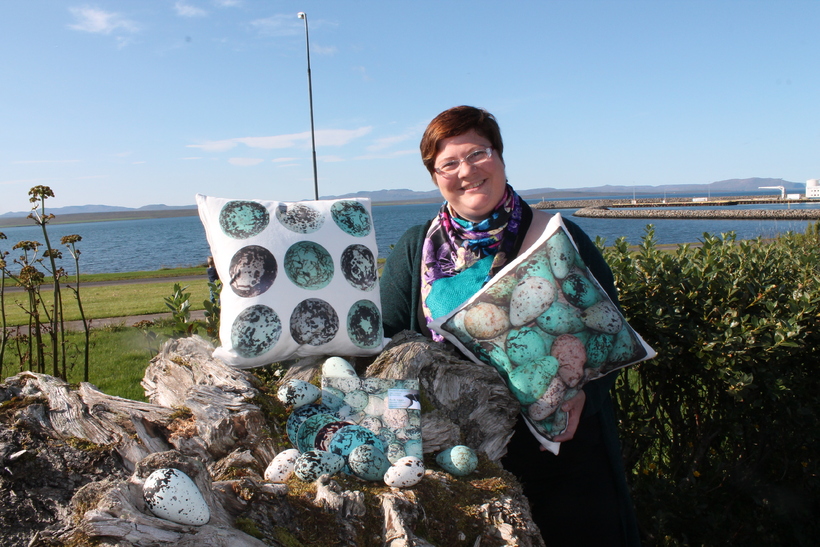 Managers of the second-hand shop Hirðfíflin in the nearby town of Vopnafjörður, Steinunn Gunnarsdóttir and Rósa Aðalsteinsdóttir, collect and sell on unwanted items. Recent proceeds have been donated to a local nursing home for new furniture and equipment. 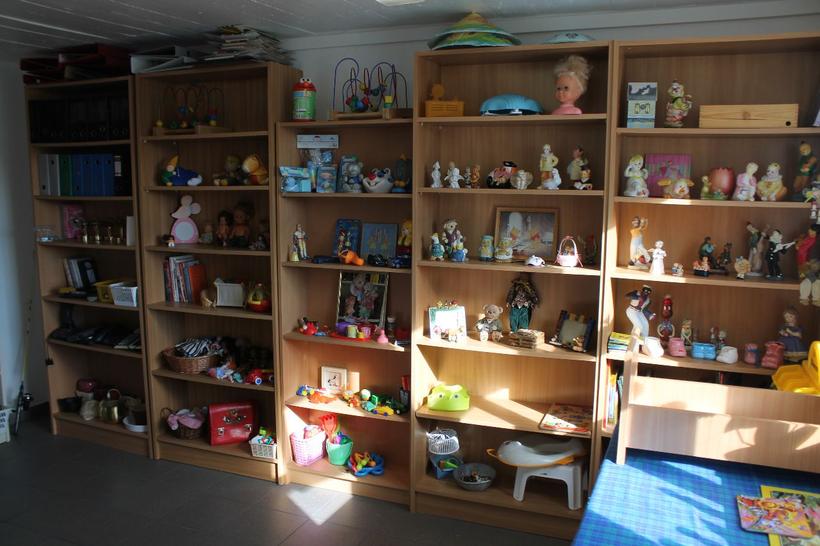 Geir – a family-run fishing company in Þórshöfn – has been in operation for some 70 years and is a reliable source of employment for people in the town. Jóhann Hafberg is the current first mate, after his father and grandfather before him. The Iceland Touring Association organises excursion throught the whole of this magnificent region all year round except November and December. Demand for tours around the stunning landscapres of the area far outstripped initial plans this year. 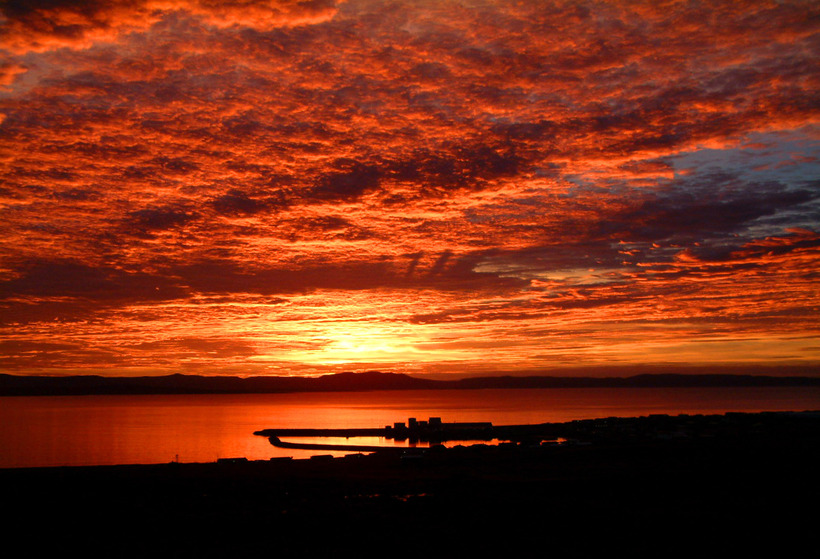 Þórshöfn sunsets are a sight to behold. Photo: Líney Sigurðardóttir

Check out Iceland Monitor for Morgunblaðið ’s next destination in Around Iceland 2015: Seyðisfjörður .