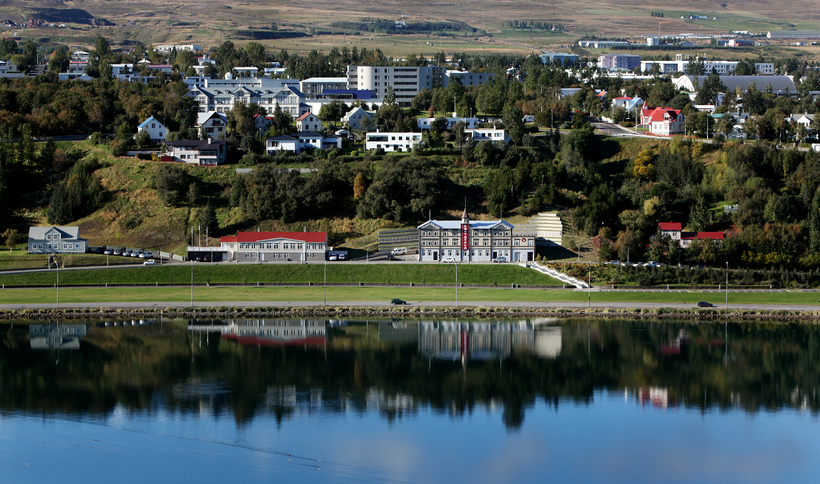 The paper’s journalists and photographers will be bringing us news and images of everyday life, culture, business, nature, education, services and more from the four corners of the land. Today’s destination: Akureyri.

Akureyri is a large town in North Iceland known colloquially as ‘the capital of the North’. The town has a population of over 18,000 and is Iceland’s second-largest urban area. It is an important fishing and service centre for the entire region. 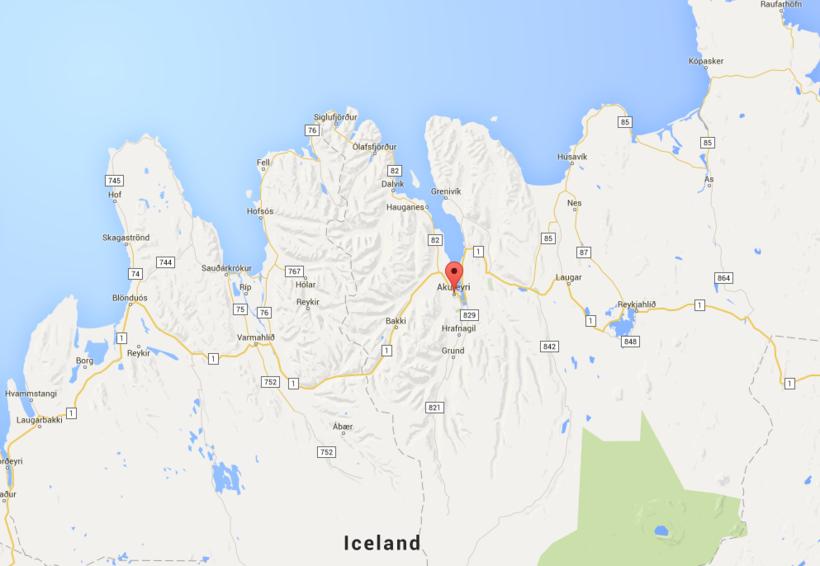 Akureyri, the 'capital of the North'. Photo: Google Maps

Stella Gestsdóttir runs two popular eateries – Bláa kannan and Kaffi Laut – together with her husband and friends of theirs. The focus is on serving home-made bread and cakes and traditional North Iceland food. Many of their dishes are gluten-free. 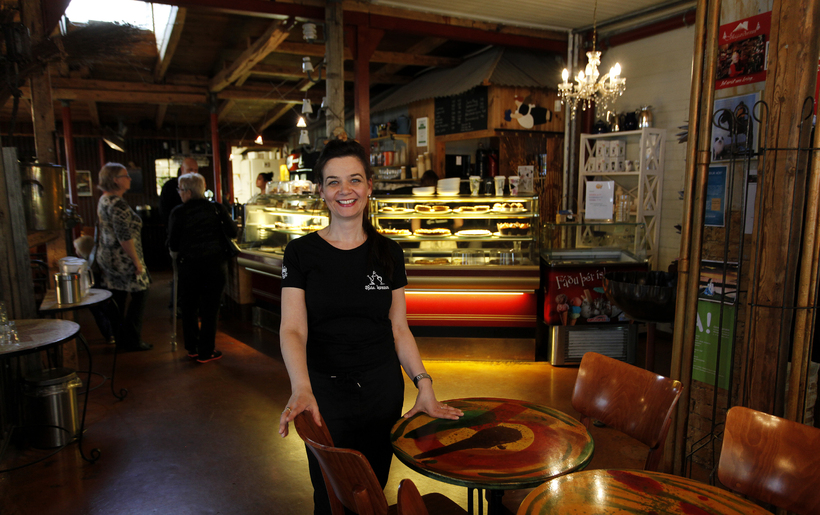 Alternatively, hungry visitors to Akureyri can make their way to Kaffi Ilmur , run by Ingibjörg Baldursdóttir. She has converted the beautiful house that her grandparents built in 1917 into a restaurant serving food all day long. 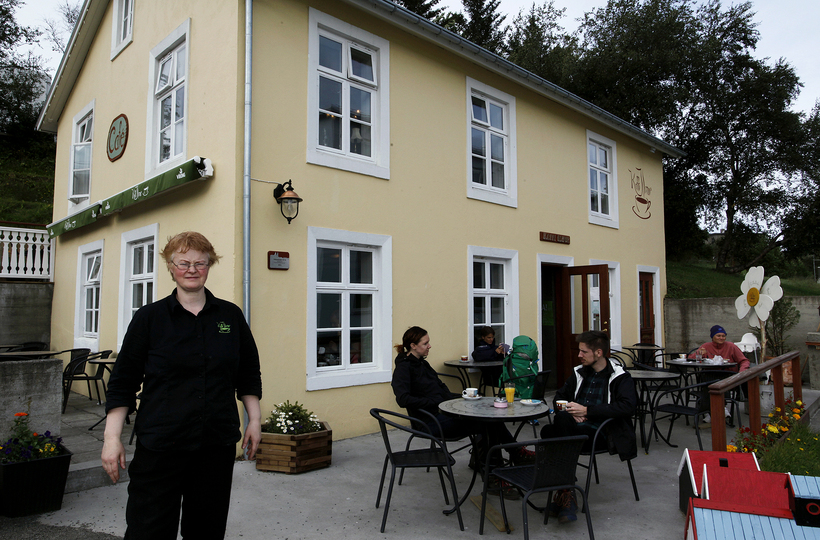 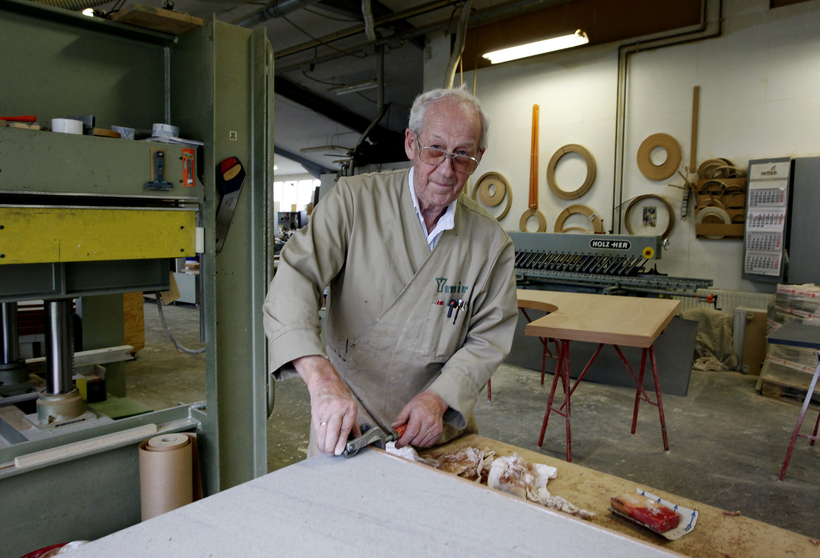 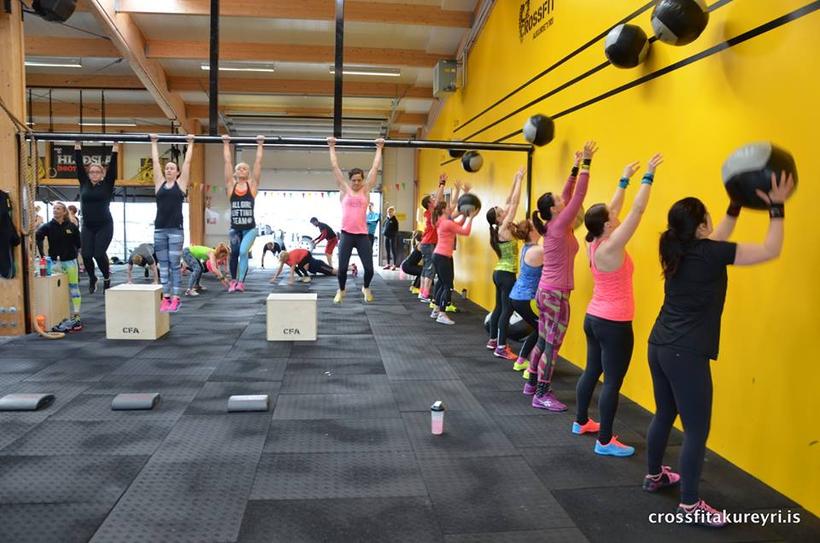 Check out Iceland Monitor for Morgunblaðið ’s next destination in Around Iceland 2015: Þórshöfn.