The paper’s journalists and photographers will be bringing us news and images of everyday life, culture, business, nature, education, services and more from the four corners of the land. Today’s destination: Fjallabyggð.

Fjallabyggð was born in 2006 from the merger of the municipalities of Ólafsfjörður and Siglufjörður. The two towns are linked by the Héðinsfjarðargöng tunnels and the new municipality has a population of over 2,000. 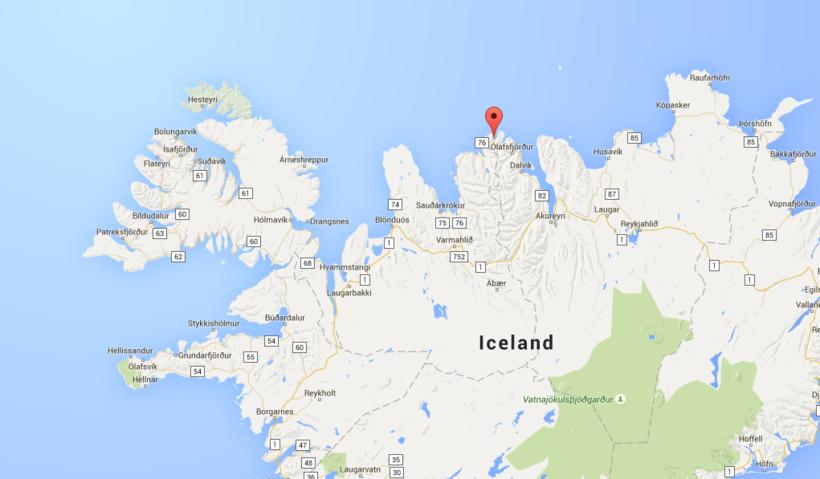 Siglufjörður’s iconic Herring Era Museum has been pulling the visitors since it opened officially in 1994 and this year looks like it might be a record year. The record is just under 20,000 in a year and by the end of August 2015, the Museum had already had 19,200 visitors.. . 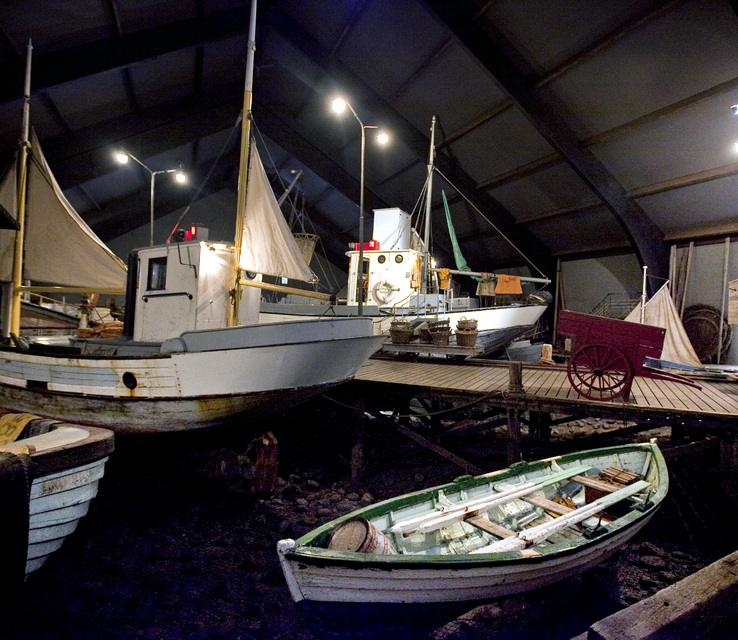 The two Héðins­fjarðargöng tunn­els were opened in 2010 and measure 11 km in total. They link the towns of Ólafsfjörður and Seyðisfjörður and have changed the life of people living and working in both towns. The driving distance between the two is now just 15 km. 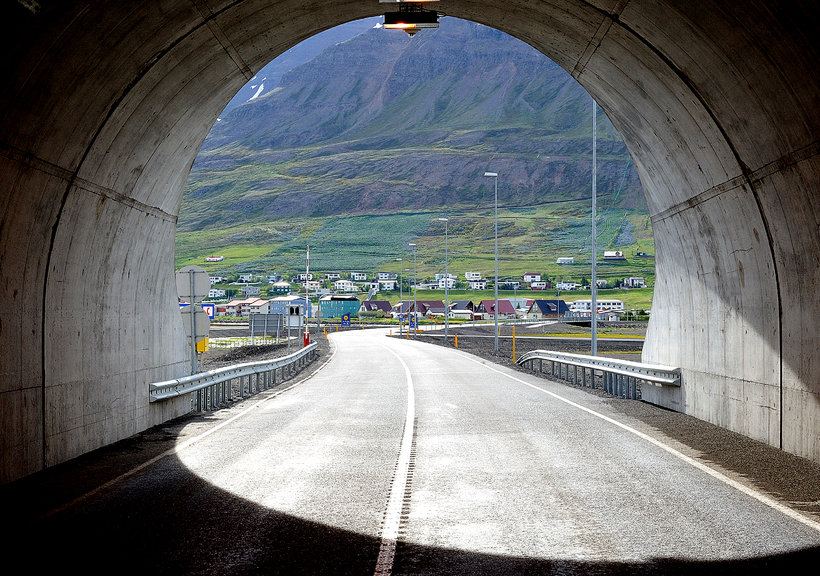 Emerging from the second tunnel and into Ólafsfjörður. Photo: Sigurður Ægisson

Siglufjörður is one of Iceland’s most popular tourist destinations. It has plenty to offer in the way of fun, including the Herring Era Museum (see above) and giant outdoor chess, which is especially popular with the children! 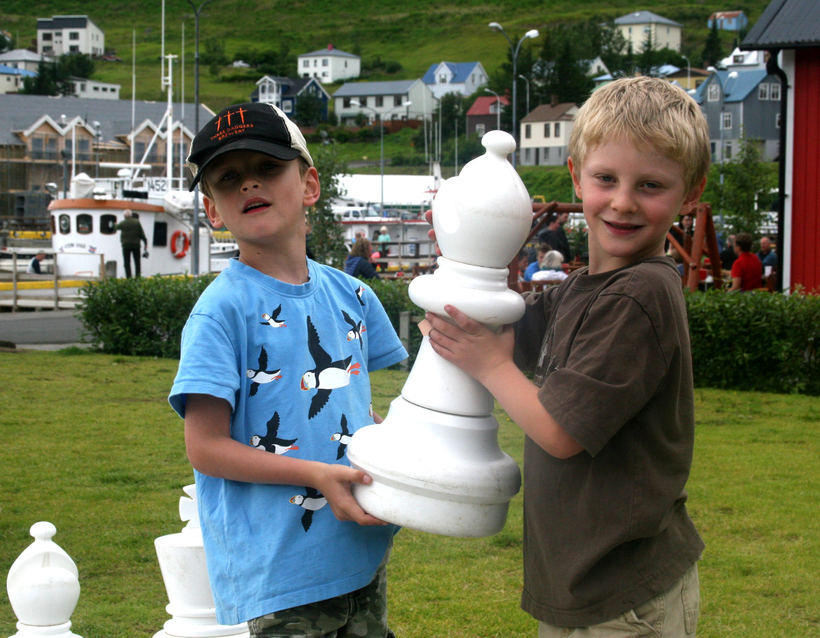 The Tjarnarborg building in Ólafsfjörður plays host to various cultural events throughout the year. Residents of the town are now expressing a desire to see the venue fitted out with cinema facilities in order to hold film showings. 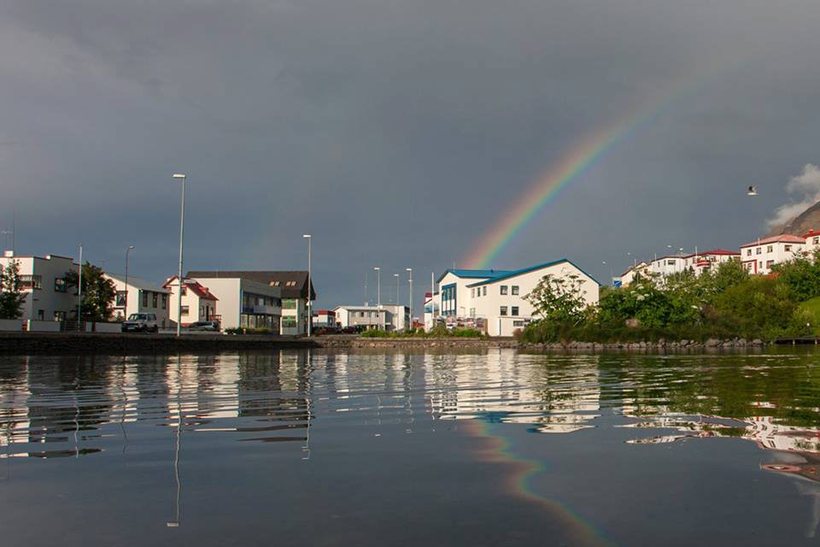 Check out Iceland Monitor for Morgunblaðið ’s next destination in Around Iceland 2015: Dalvíkurbyggð.