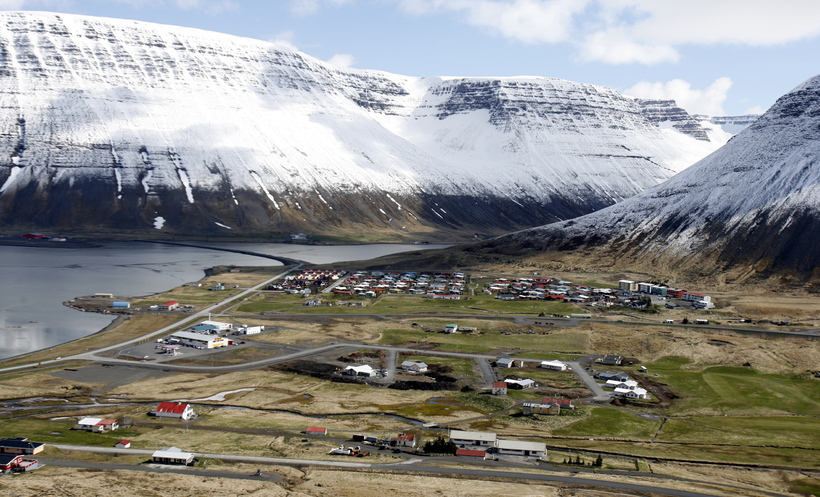 The paper’s journalists and photographers will be bringing us news and images of everyday life, culture, business, nature, education, services and more from the four corners of the land. Today’s destination: Ísafjörður.

Ísafjörður is the largest town in the West Fjords region. Together with other towns in the vicinity, the total population of the area is some 3,600. This is one of the coolest places in Iceland, with average summer temperatures in single figures. 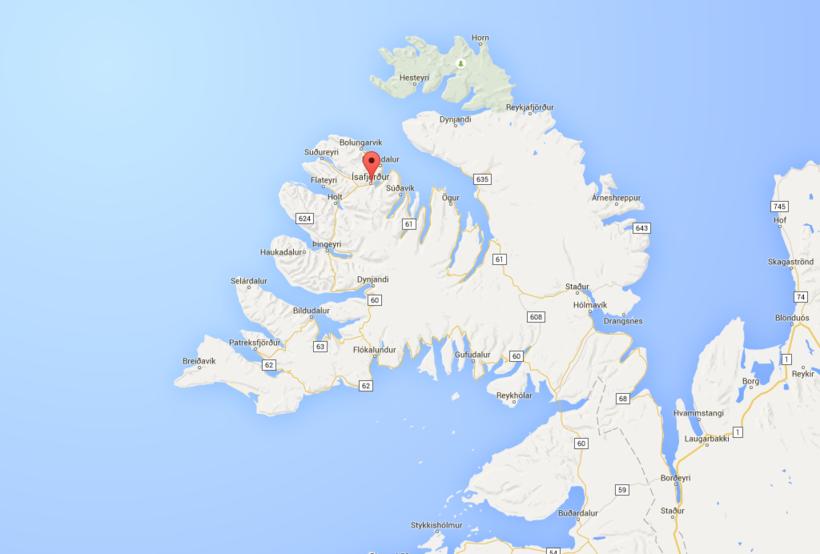 Ísafjörður is located quite centrally on the West Fjords peninsula. Photo: Google Maps 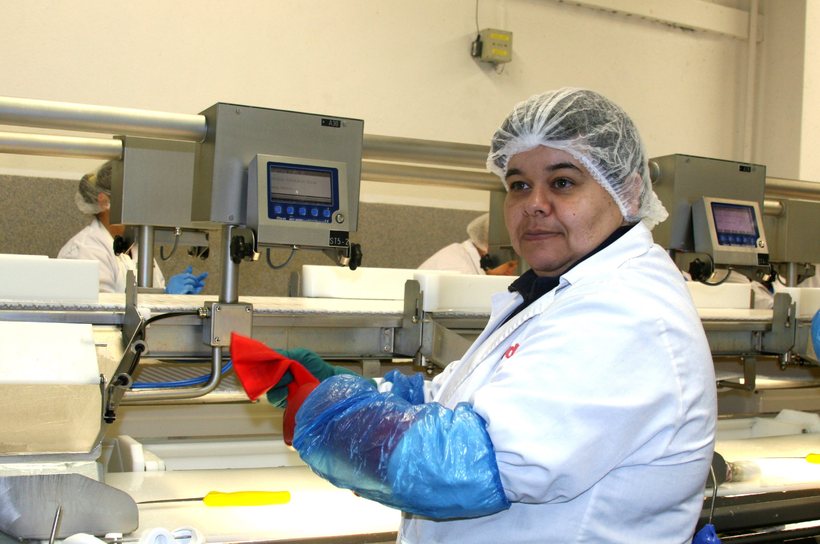 The fisheries industry is one of the sectors where foreign workers in the West Fjords play a key role. Photo: Sigurður Bogi

This modest dwelling at Brekkugata 5 in the nearby town of Þineyri was once the home of Svanhildur Egilsdóttir and Ólafur Ragnar Hjartar. Their nephew lived with them for many years in his youth – he is now the President of Iceland. 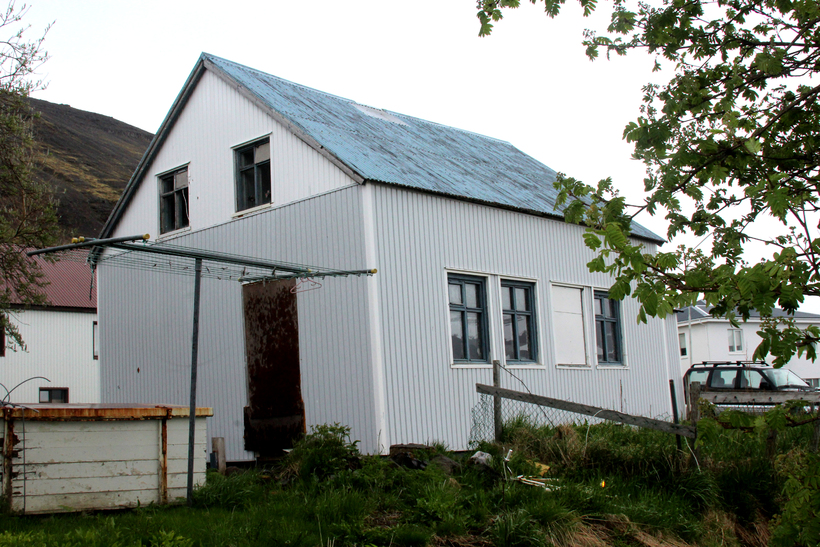 The Hamraborg shop has been a feature of Ísafjörður since it opened in 1968. Since 2000, it has been run by brothers Gísli and Úlfur Úlfarsson, for whom the secret of their successful business is a diverse product base and excellent customer service. 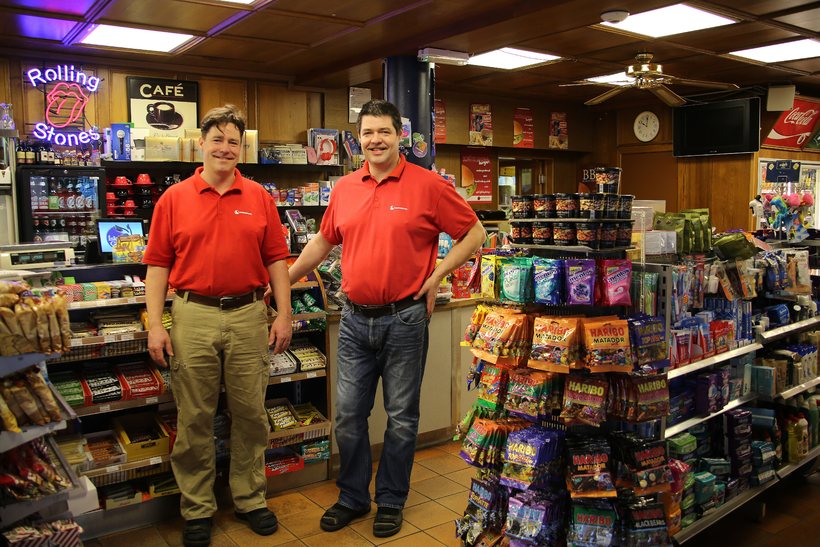 Foreign visitors are very important for Hamraborg’s business, although according to Gísli Úlfarsson, relatively few tourists make the journey all the wasy to this part of Iceland. The difference in business between summer and winter is apparently huge. 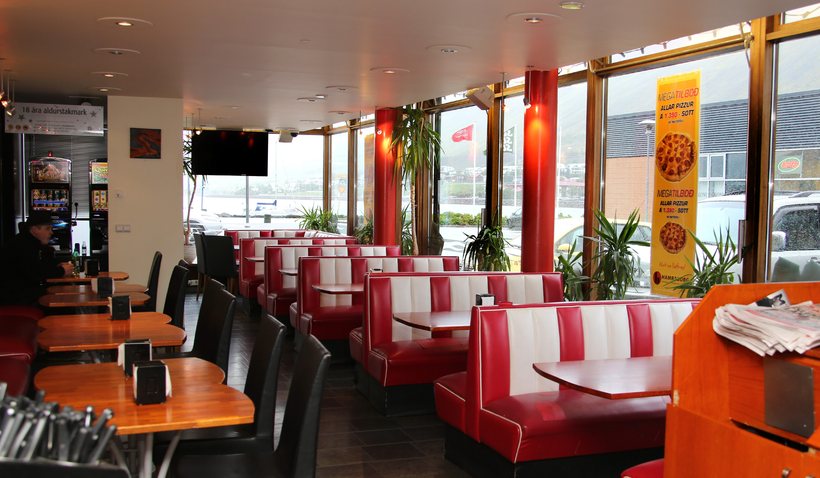 Check out Iceland Monitor for Morgunblaðið ’s next destination in Around Iceland 2015: Hólmavík.