Rent a lighthouse in Iceland 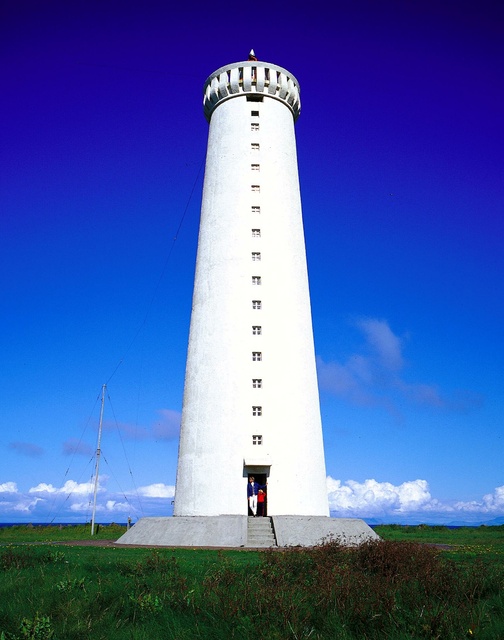 Garðskagaviti lighthouse has been used as a culture centre in recent years. Mbl.is/ Brynjar Gauti

The recent rental of the Dyrhólaey lighthouse by nearby Icelandair hotel in Vík could be a precedent to further lighthouse rentals in Iceland according to Sigurður Áss Grétarsson at the Iceland Road Administration in an interview with mbl.is.

Renting out Iceland's lighthouses could create revenue for the estate and create employment opportunites around the country he says, adding that the lighthouses in Iceland are mostly located in stunning and remote surroundings.

Grétarsson also adds that the Iceland Road Administration has been receiving a lot of queries about renting out different lighthouses and that times have changed a lot as before, people didn't envision the functionality of abandoned lighthouses. "Tourism has created a demand for exotic, unique locations to stay in."

A couple of abandoned lighhouses have been used as cultural centres, such as at Garðsskagi and Hornsbjargsviti in Hornsstrandir in the West Fjords has been hired out to a tour company. 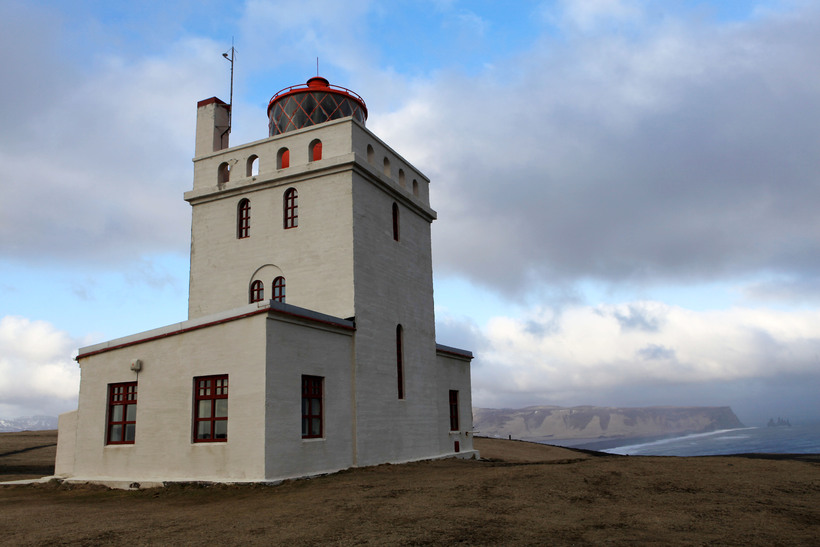 The lighthouse at Dyrahólaey was rented out to Icelandair this summer for "an incredible stop-over" experience. Photo/Jónas Erlendsson