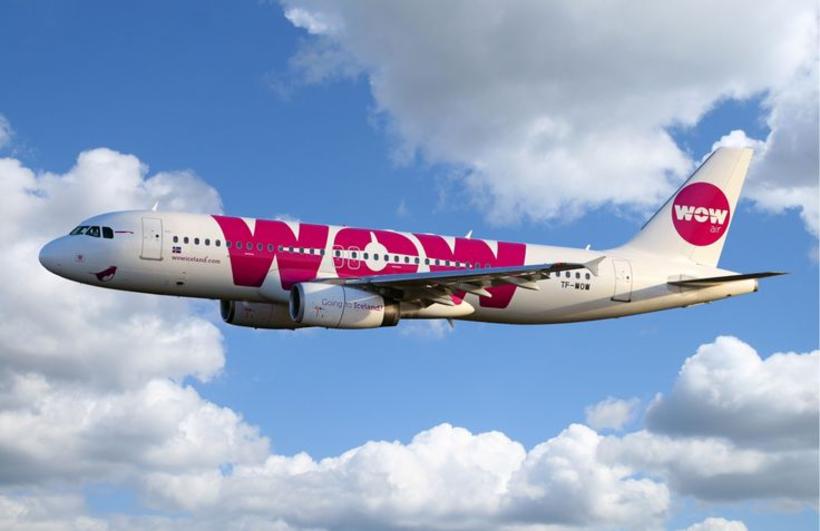 Icelandic low-cost airline WOW air is continuing its expansion and has recently advertising for fifty new pilots for its newest aircraft.

As part of the airline’s biggest recruitment drive to date, 100 new members of cabin crew and more office staff will also be taken on in the near future.

The WOW air fleet will expand from six aircraft to nine in the course of next year. Earlier this year, the airline confirmed its acquisition of two new Airbus A321 aircraft at a total list price of some ISK 30 billion (approx. €200 million).

March 2015 saw the airline’s expansion into North America and there are already plans to expand the US network.

WOW air was founded in November 2011 with just eleven employees. After the new recruitment drive, the airline will have a total of some 470 staff. It carried 400,000 passengers in 2013 and is expecting to welcome 1.2 million on board in 2016.