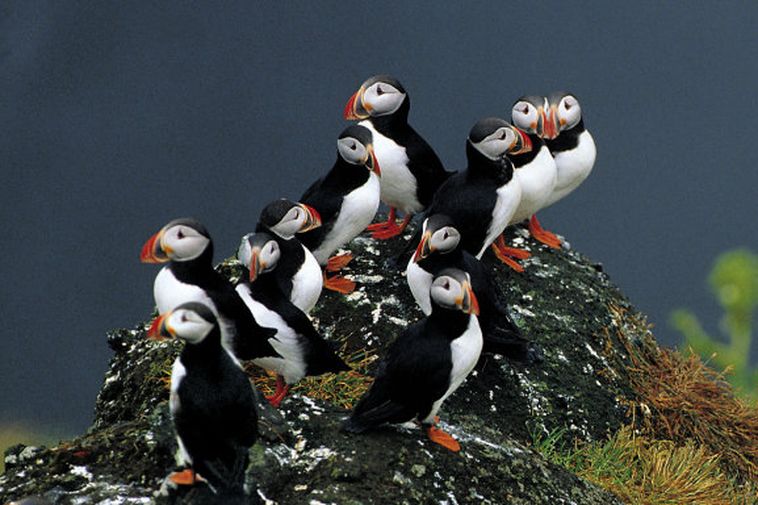 Puffins on the coasts of Iceland have had a difficult time of things over the past decade. In 2005, stocks of sand lance (upon which puffins feed) fell sharply and puffin breeding has been in trouble ever since.

According to Head of Ecological Research at the South Iceland Nature Institute, Erpur Snær Hansen, it is too early to forecast how this year’s young puffins will fare but the signs are not good.

Puffins arrived extremely late in Iceland this year. They usually come around mid-April but were not seen this year until May.