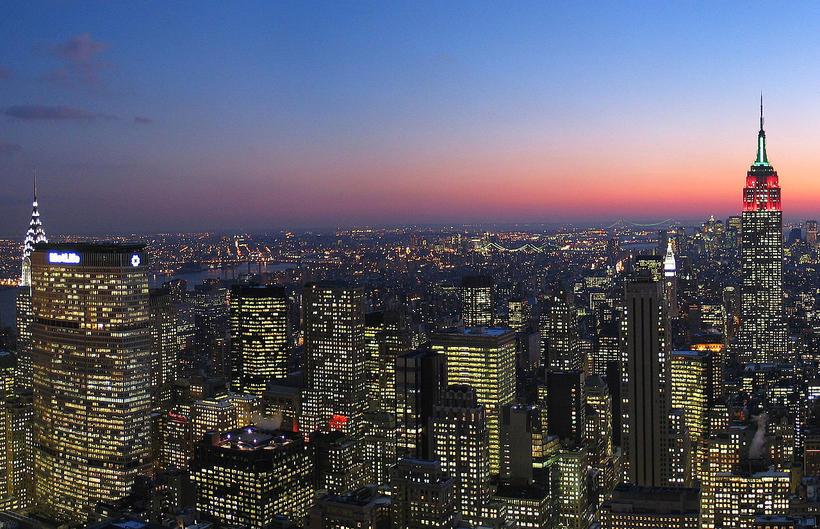 There were almost 100 more flights between Iceland and the United States last month than in May 2014, according to the Icelandic tourism and travel website turisti.is.

Last May, Icelandair was the only airline flying to the United States from Iceland. Since then they have increased their number of US flights by 37.

The original Turisti.is article (in Icelandic) can be found here.